In the four days since I got back from Melbourne after finishing work, there had been nothing but more work. I spent the first day giving the Land Cruiser an extra good going over, double checking all the usual stuff, plus trying to put a spanner on every nut and bolt I could see.
Day 2 was running errands getting the last bits and bobs together, then in the afternoon my mate Ashley had offered to do a pre trip inspection on the truck. Ashley is a Toyota trained mechanic who does nothing but work on 4×4’s, especially ones that actually get used properly, day in day out. He has been an invaluable source of help and advice in the preparation for this trip, and I was more than happy for another set of eyes to go over the Cruiser. Plus getting it onto a proper ramp, rather than just the axles stands I use at home. 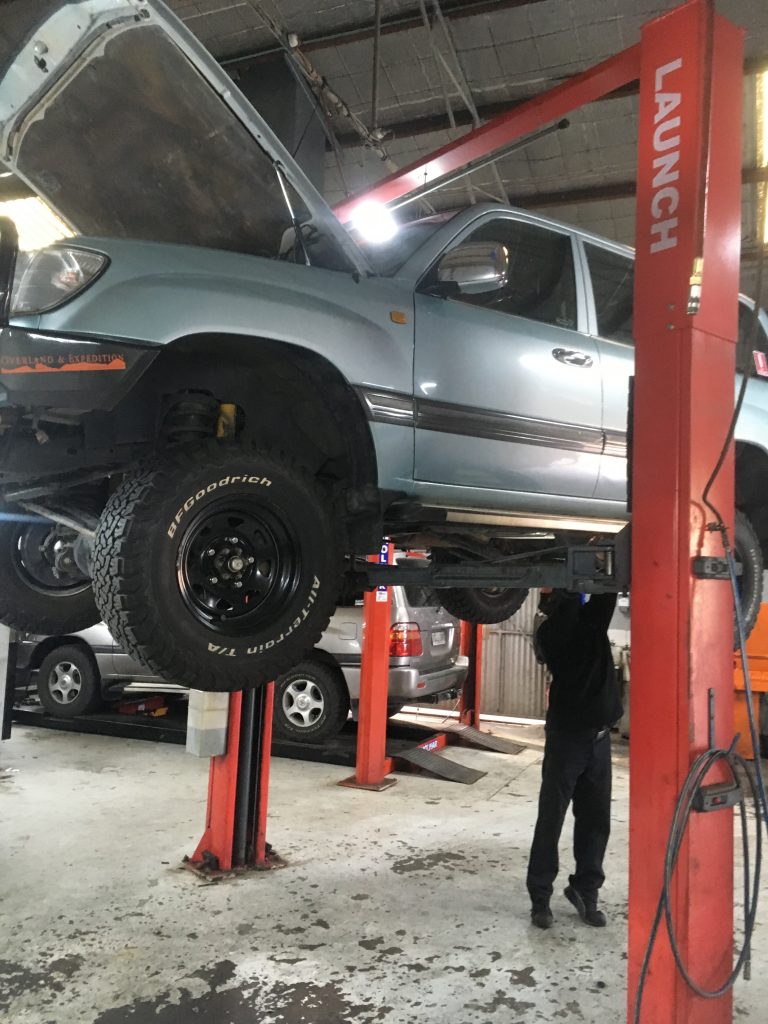 So a clean bill of health from the Pro. Apart from one small modification (dropping the front anti-roll bar down a few mm) and changing out the Toyota front tie down points for a couple of properly rated recovery points.
These things kept me busy for Day 3. 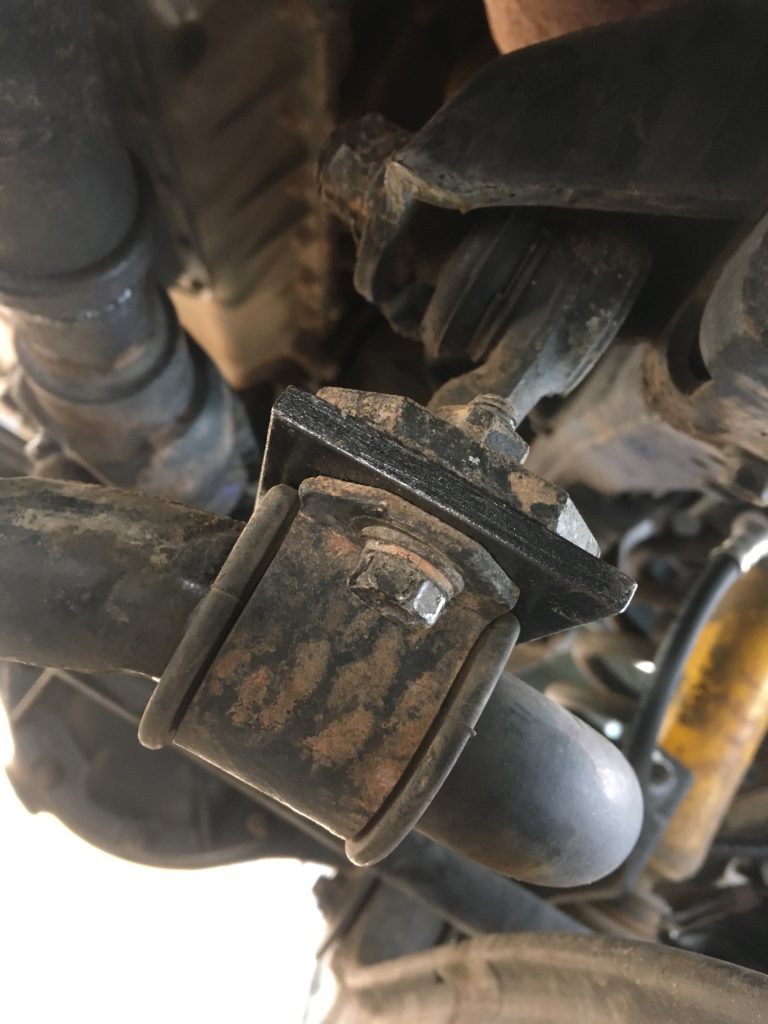 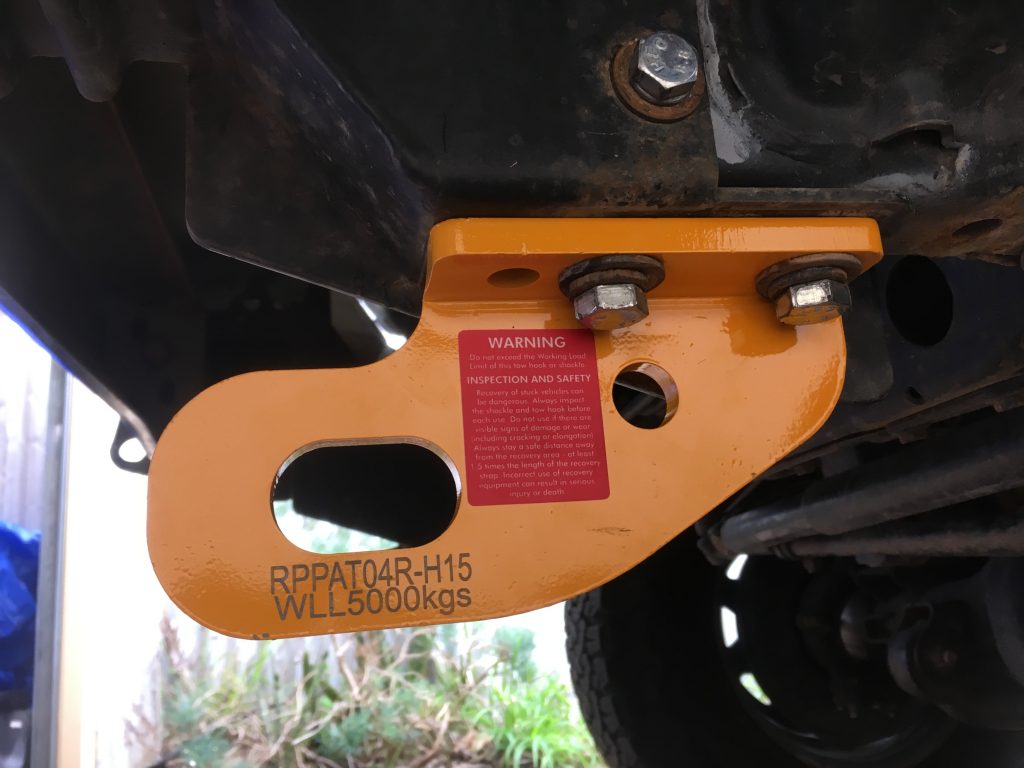 Day 4 we packed the truck. The pack went really well, better than for the last big trip actually. Despite many details changes to our set up since then. 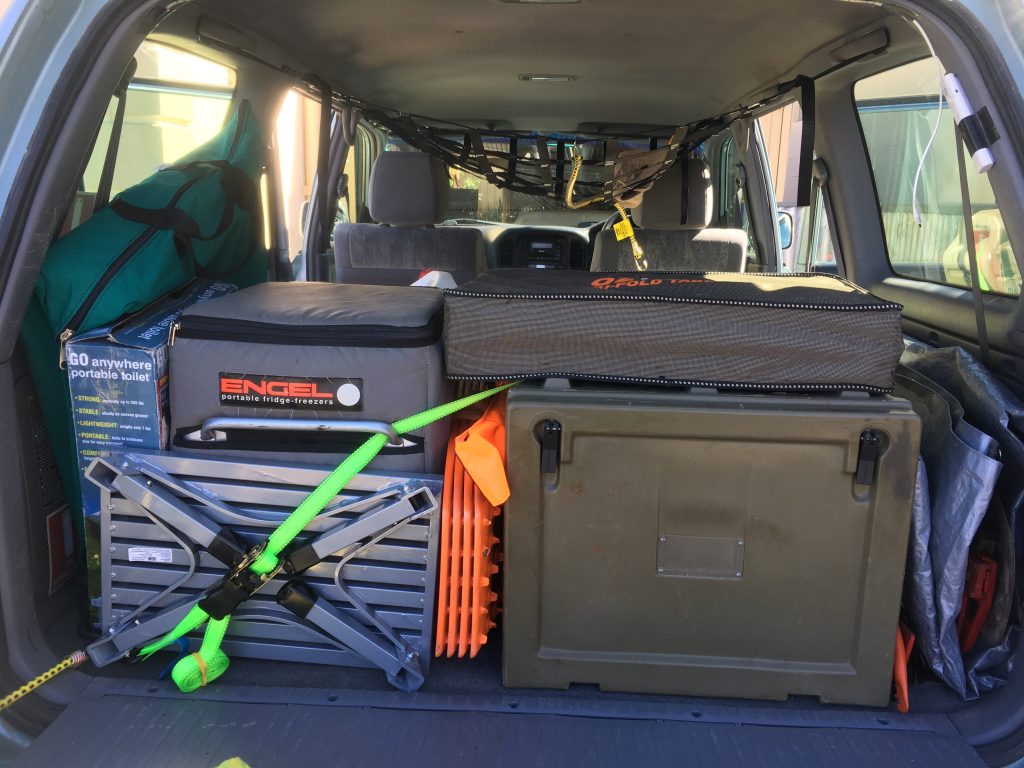 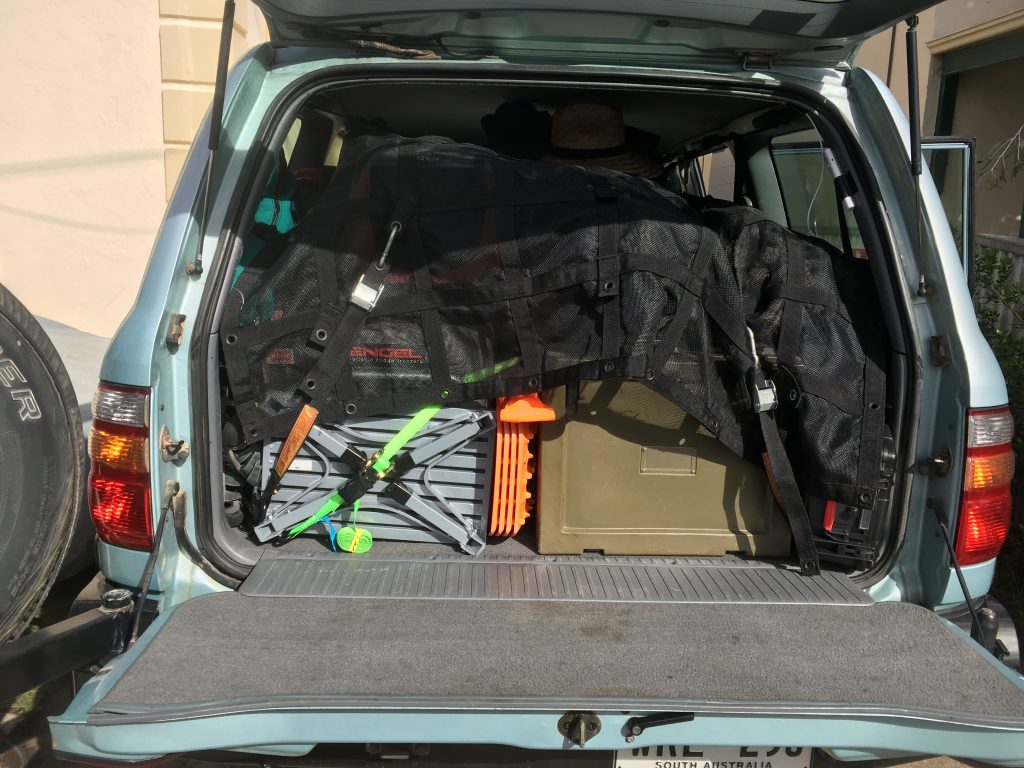 I could have easily spent Day 5 doing some practice with some of the new (and old) gear, but enough was enough, and it was a Thursday, a better day to leave than a Friday. So we packed in the last of our stuff, did our fresh food shopping, and after a minor false start when I realised I had forgotten the Parang. Luckily we were only at Costco filling up with fuel at this point so it was only a minor detour. So, the road we hit.
Now, it should be noted at this point, with all the busyness in the lead up I had really given much thought to as where we were going. I mean I knew where we were heading but hadn’t really thought what we would do, or where we would go on the way. As it turns out this was actually a good thing, as this is pretty much how we plan to travel, and even though I have been up this way many times before this was a bit different. For starters we were leaving at midday, as opposed to our normal early start – where I would normally try and knock over a big chunk of the driving in one day to get to our destination – which we didn’t really have this time, or any need to rush anywhere. So we just drove, heading north, the scenic way up through the Clare Valley. The farmers canola and wheat fields making a vibrant patchwork of the land. 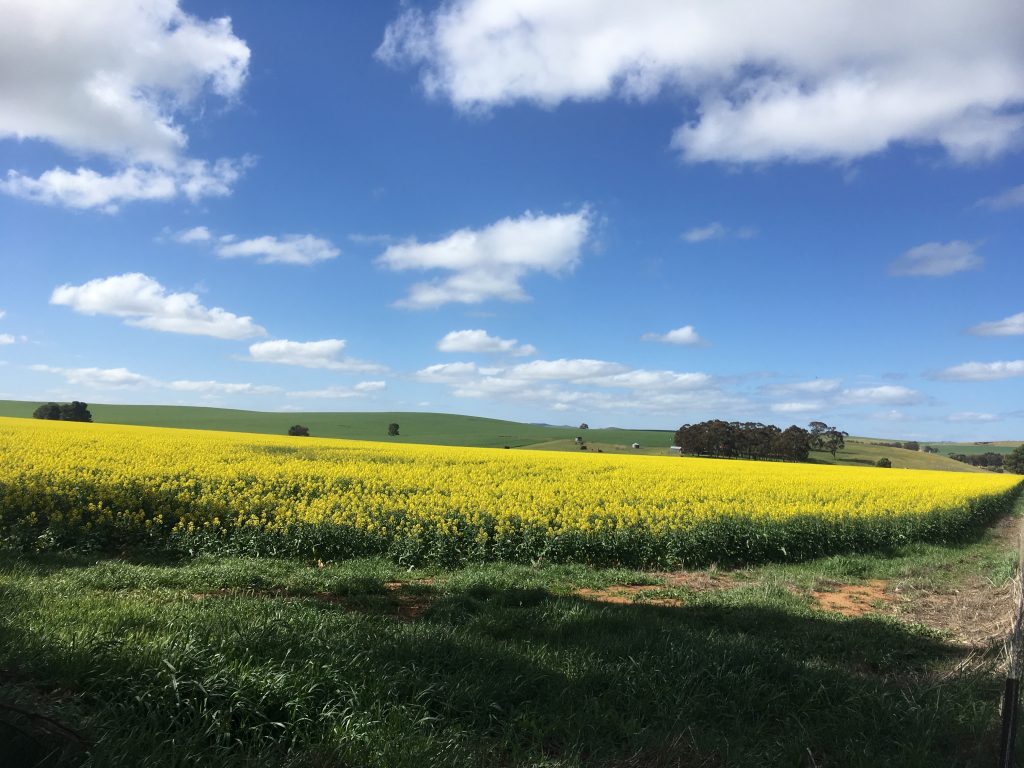 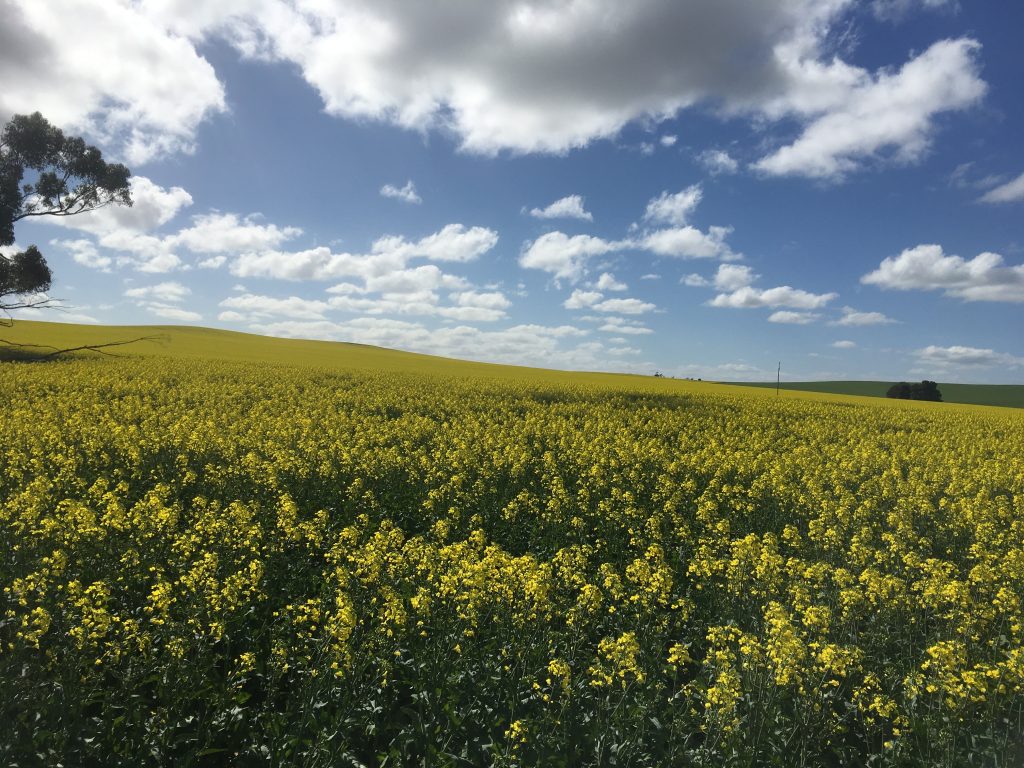 Figuring we’ll just see where we are as it gets close to time to think about a camp, and see what’s around. So that’s what we did, we just happened to stumble upon a hidden jewel of a campsite for the first night. I took this as a good sign! 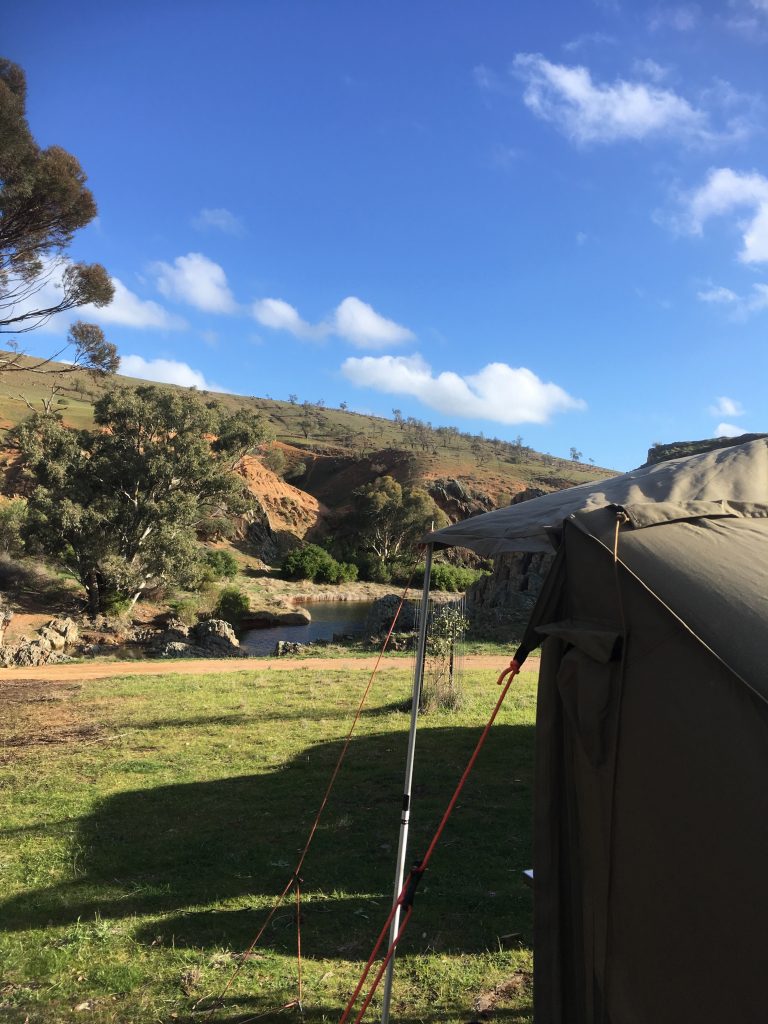 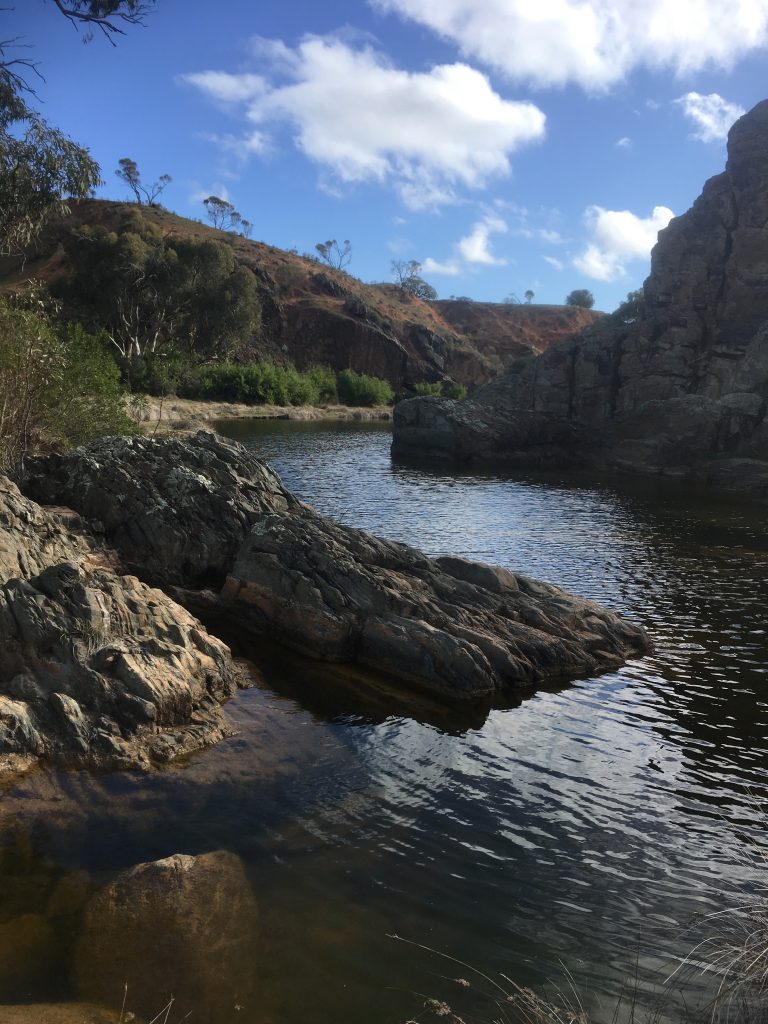 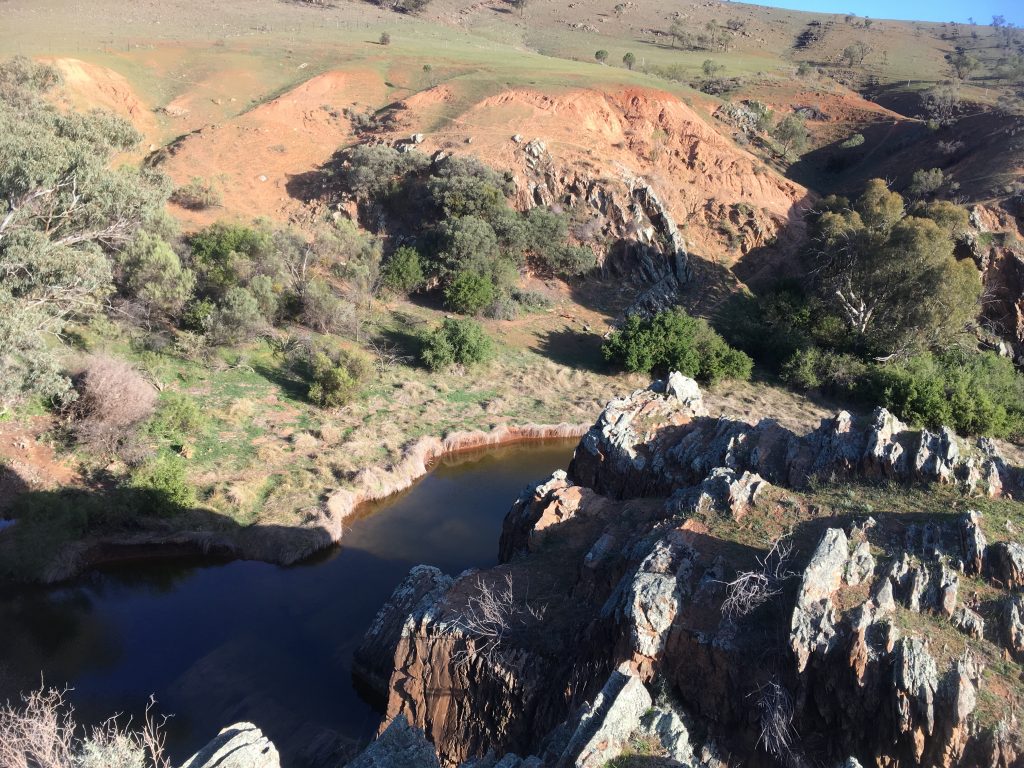 We sat up with the fire for a bit, it was properly cold. Once again marvelling at a clear night sky away from the light pollution of the towns and cities. It was good to be back in the bush.

2 thoughts on “AWOL Around Australia… The Flinders Ranges – Part 1.”