AWOL Around Australia… Nymboida, Coffs Harbour and the WRC!

N had been helping me navigate, as the roads required too much concentration to be constantly looking at the GPS. So she had plotted an almost all dirt route (to my surprise!) to our next intended destination, camping on the Boyd River in the Nymboida area. 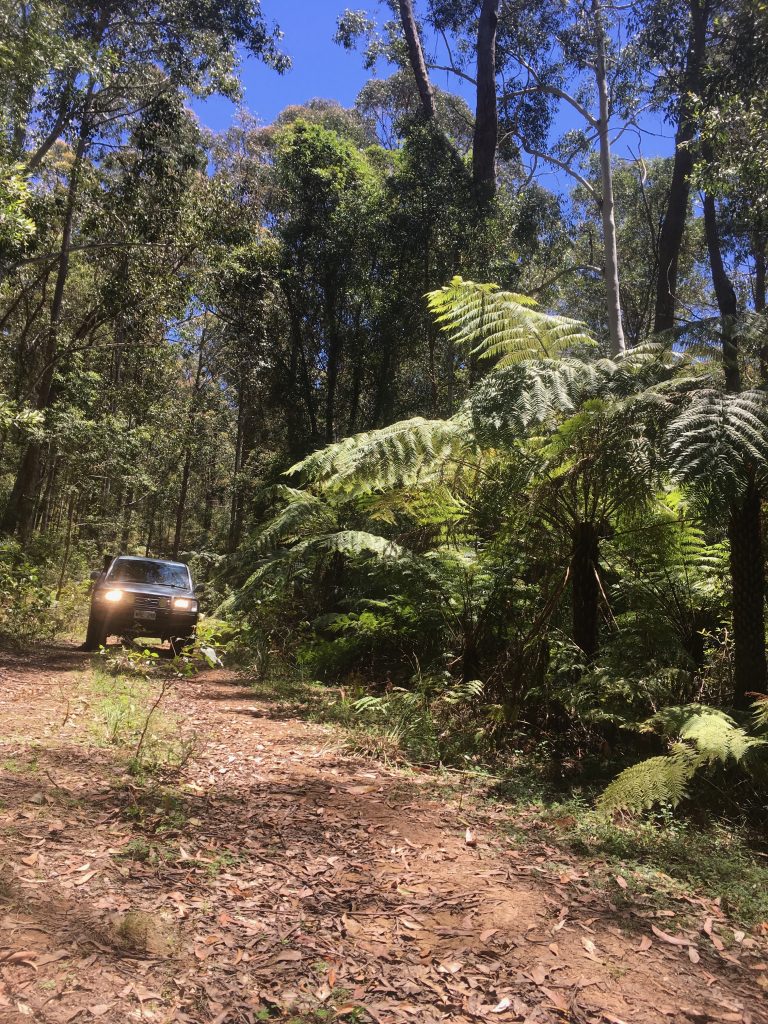 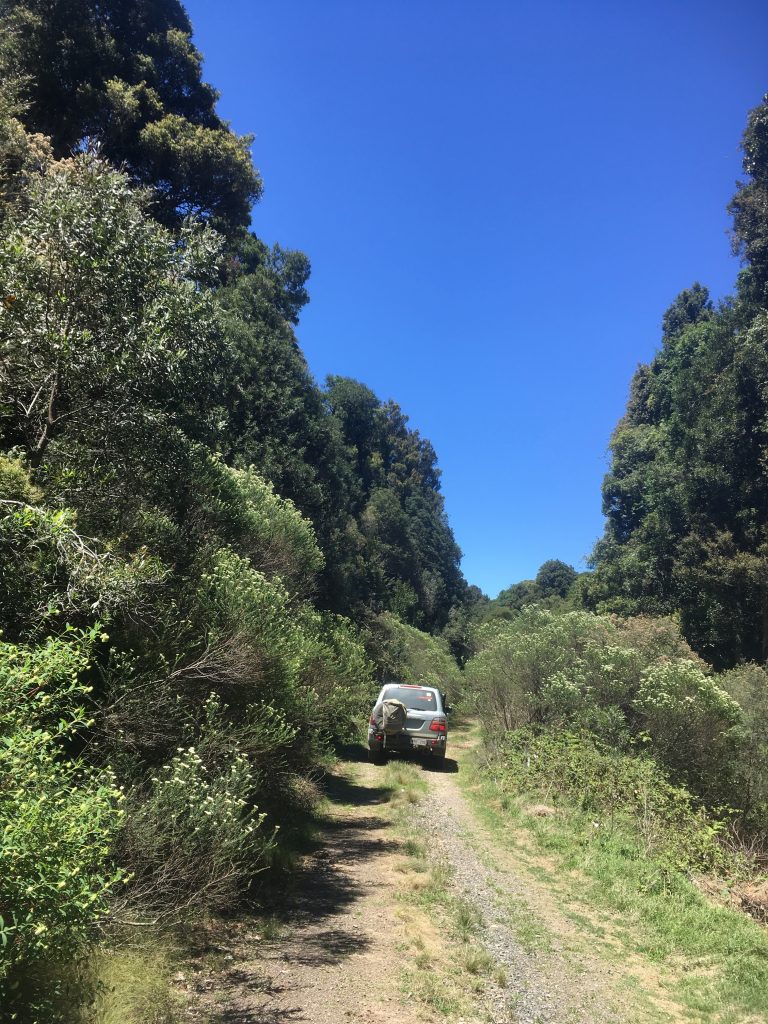 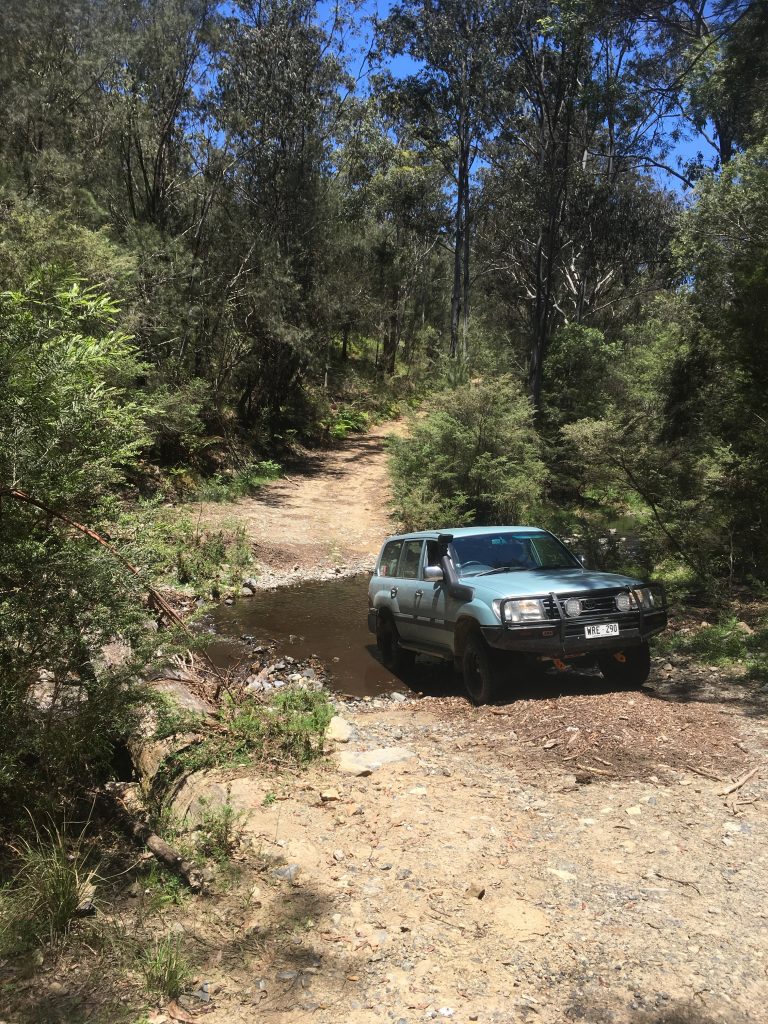 Stopping at this lookout, we had a good chat with a forestry worker who was having his lunch.

He gave us a few good things to check out in the area we were camping.

The rest of the drive was on fairly easy forest roads. Arriving at camp it was everything you can wish for in these things. As pretty as last nights but this one was all to ourselves. We would stay here two nights, we probably would have stayed longer if there wasn’t a Rally to check out. Anyway, one to remember if we’re ever back this way. 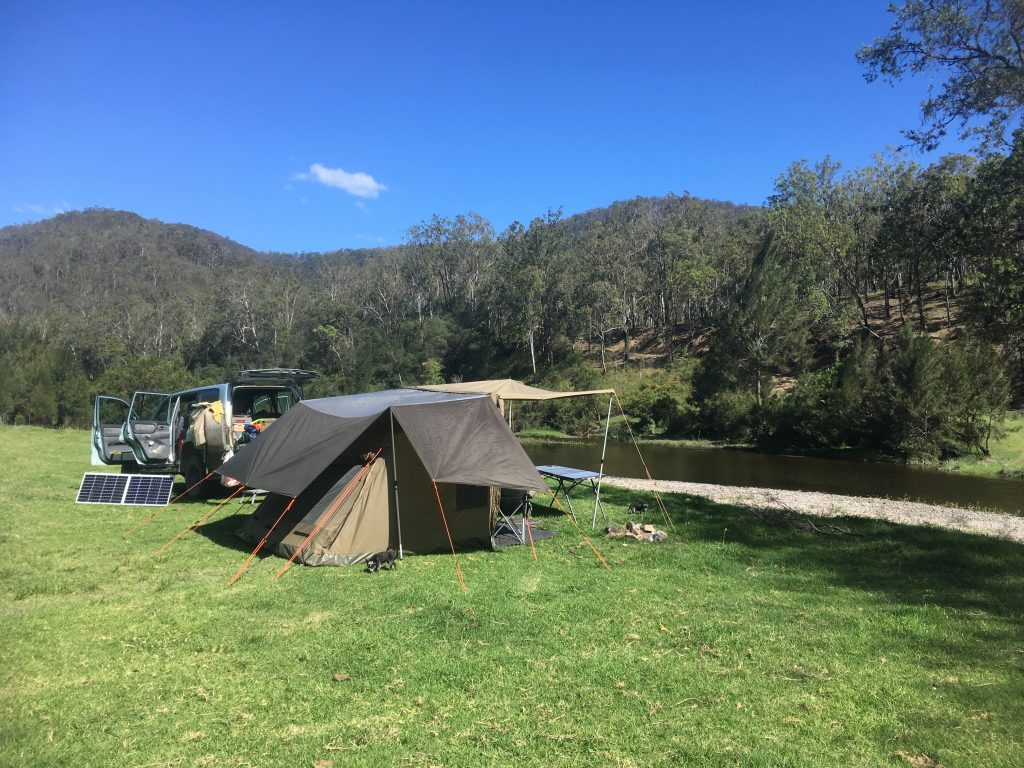 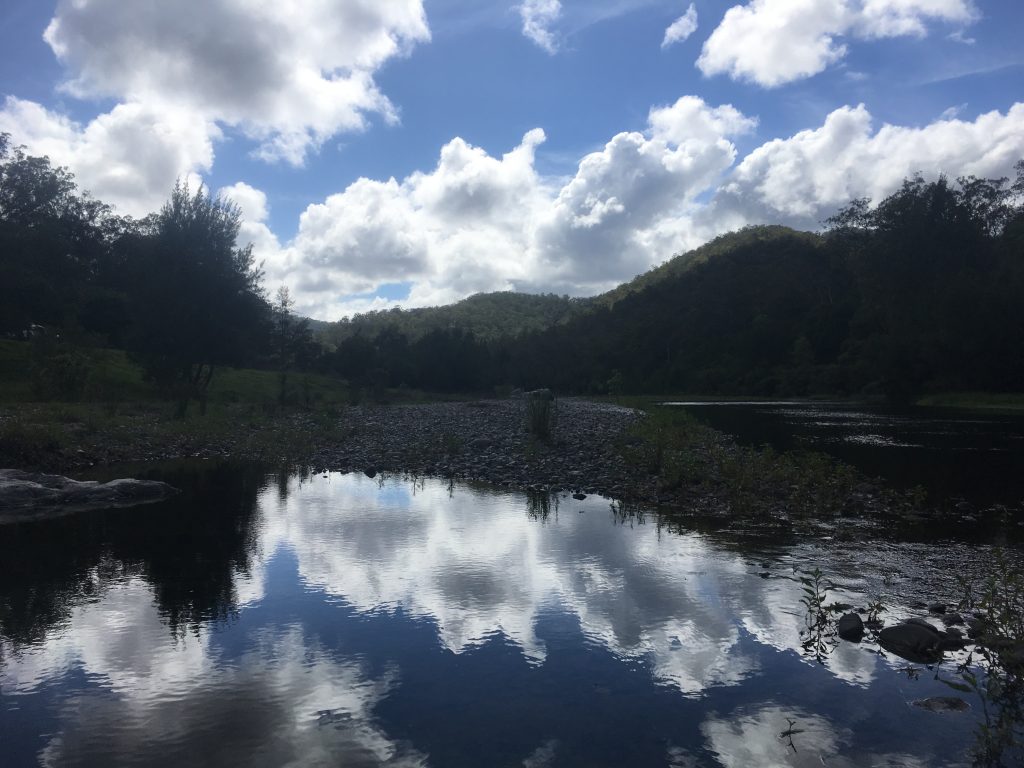 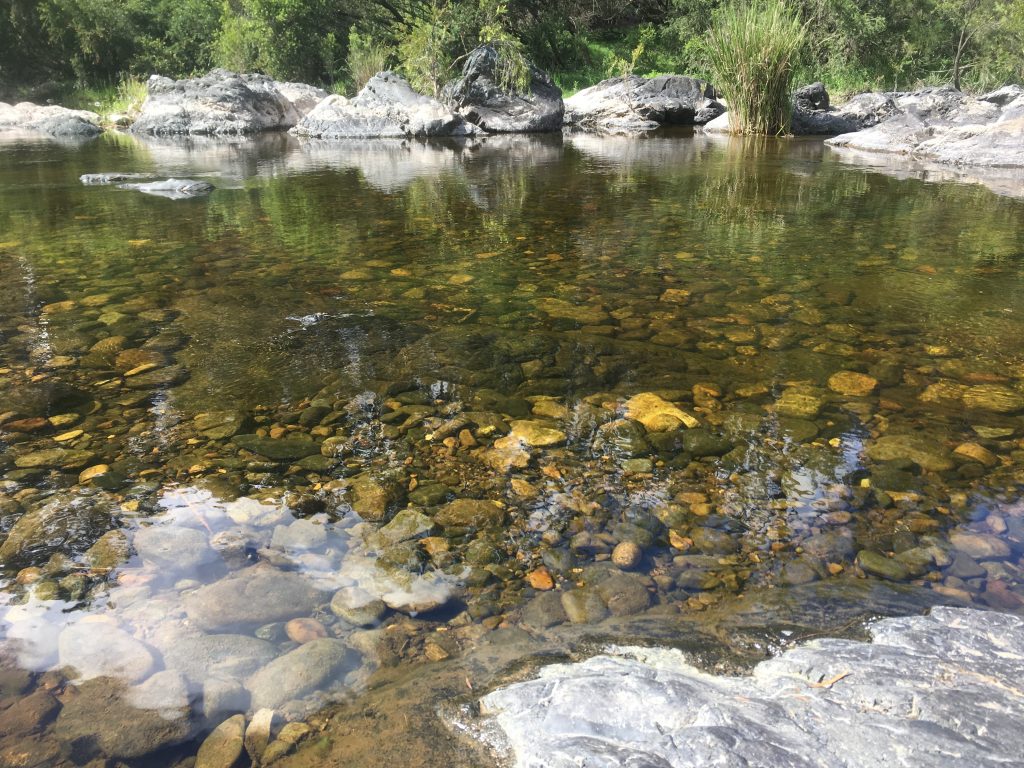 We soon noticed here was a community of the vibrant Rainbow Bee Eaters we had caught so many fleeting glimpses of in the Red Centre. Even at this proximity still bloody hard to photograph, but I gave it a good shot (just the standard zoom lens on our Sony mirrorless – I keep saying to N I need an eight grand lens to make it all so easy…). 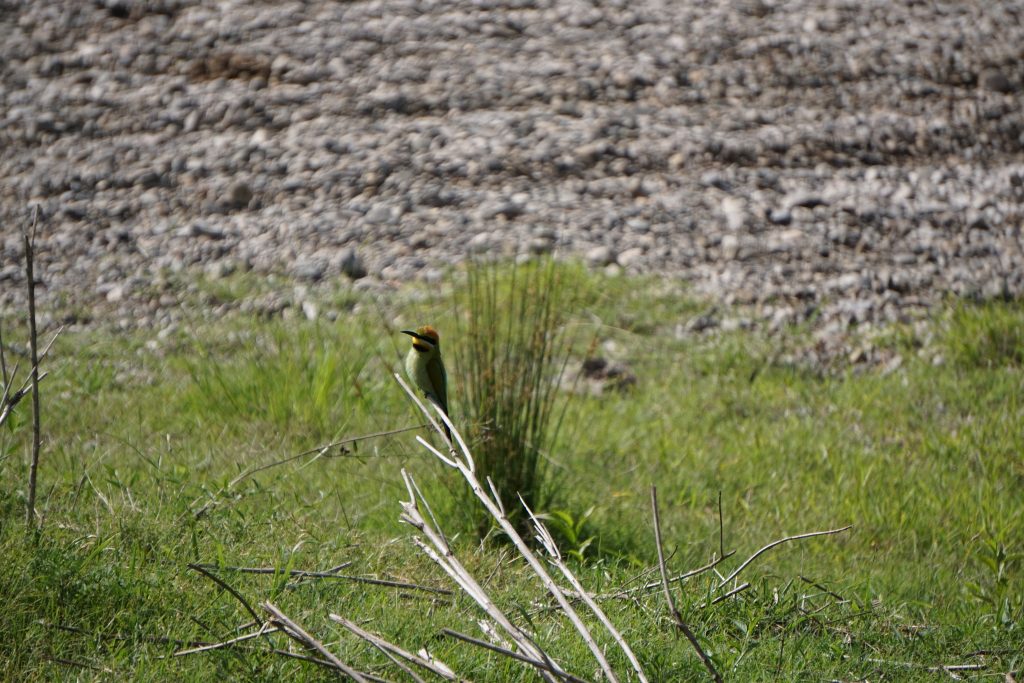 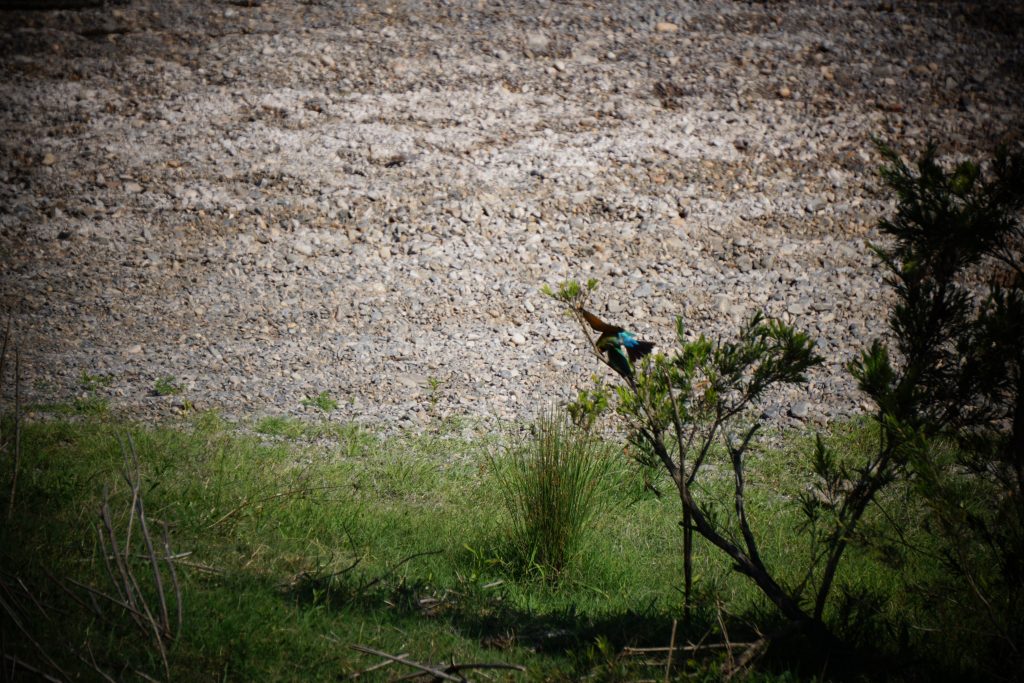 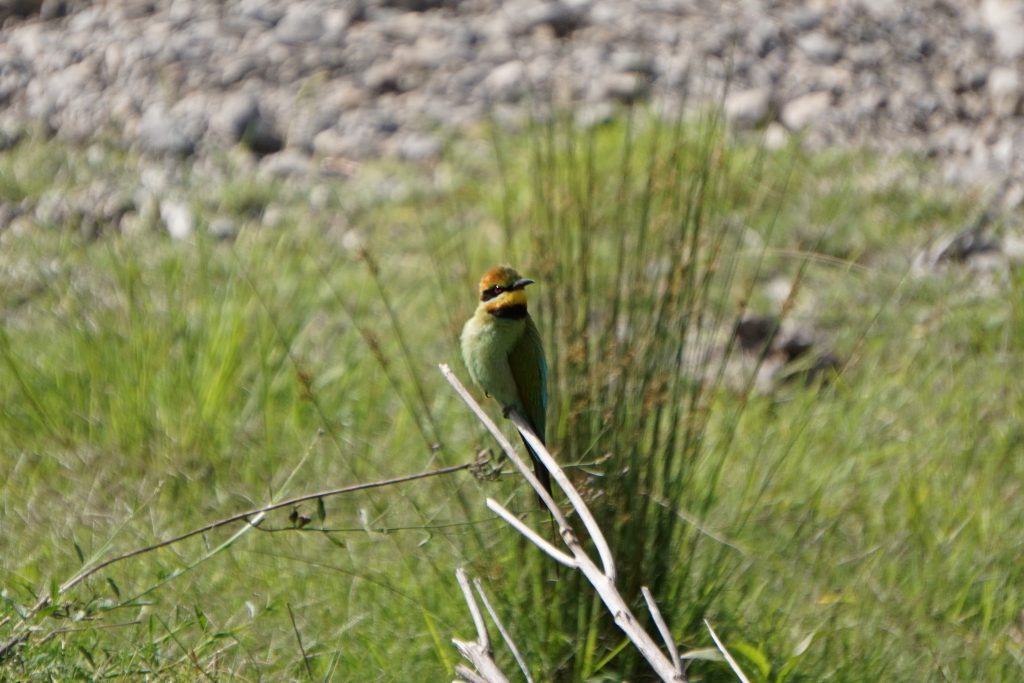 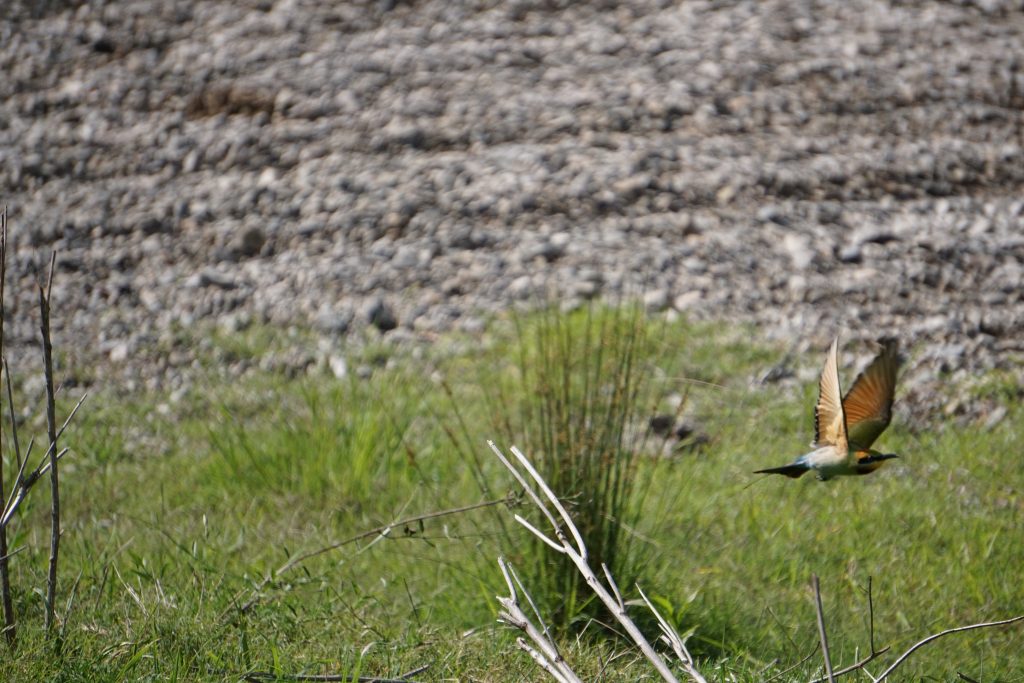 I took a drive, through the hole in the rock. 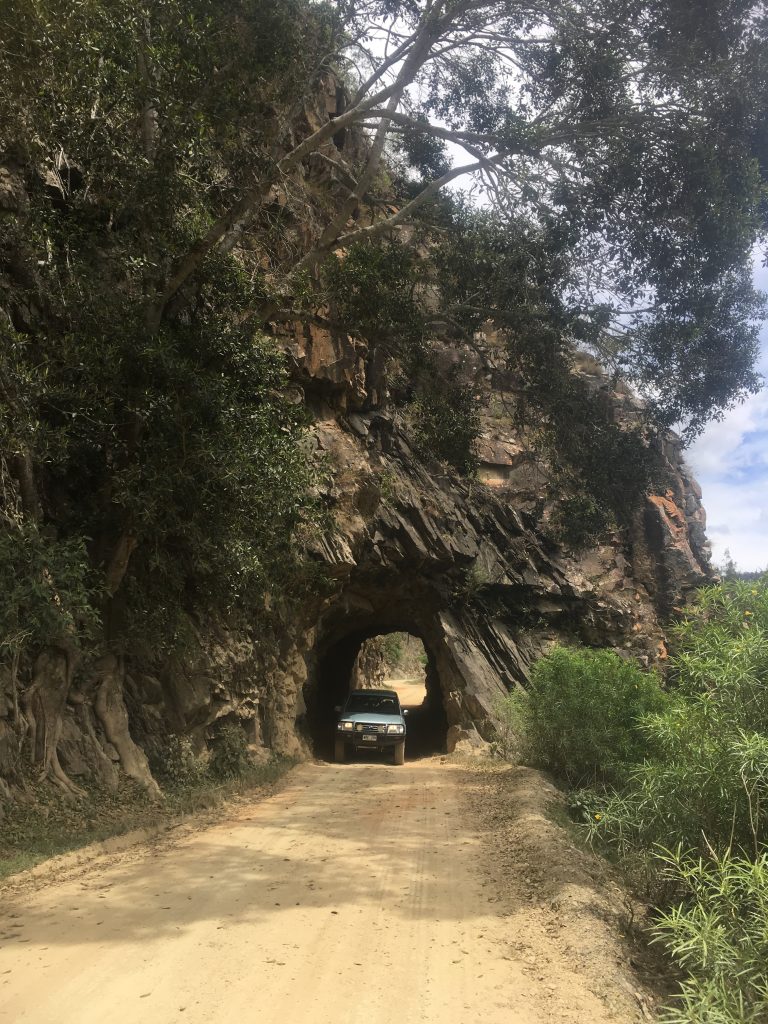 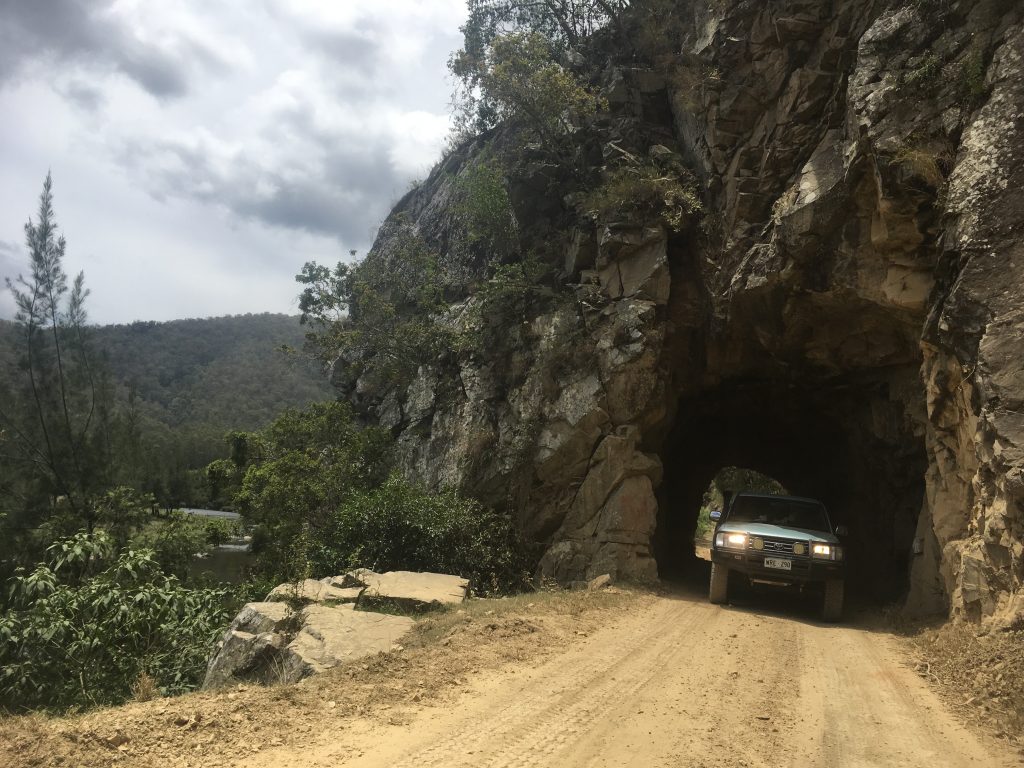 I remember driving through one of these with the Range Rover club, this wasn’t quite what I remembered but it must be it, how many of these could there be? I checked out the ruins of the town and the graveyard. Our friendly Forestry dude had said that at the turn of the century there was 5000 people living here, now there are none. Although we did see some nice properties on the drive out.

He also told me about an old gold mine, I tried to find it but no luck. I just had his description and trying to memorise what he showed me on his forestry map, which as you can imagine was quite differently detailed to what I had to work with.

I started to climb the hill behind the cemetery, which he had also given me the location of, and said the road goes ‘all the way round’. It was pretty steep. 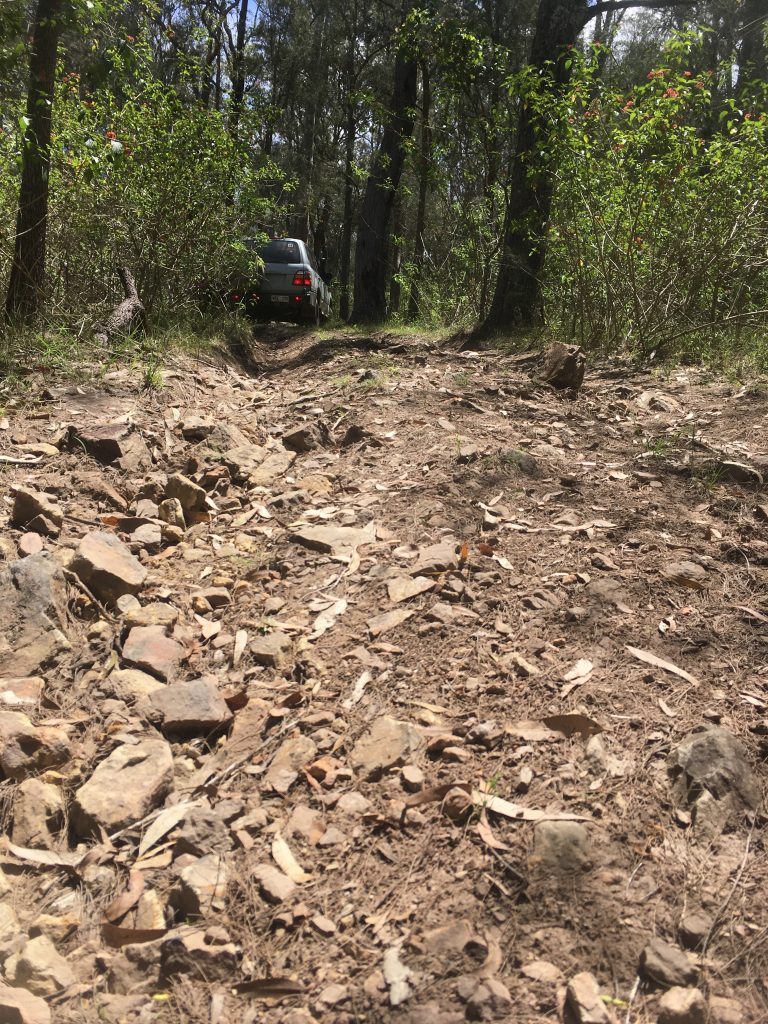 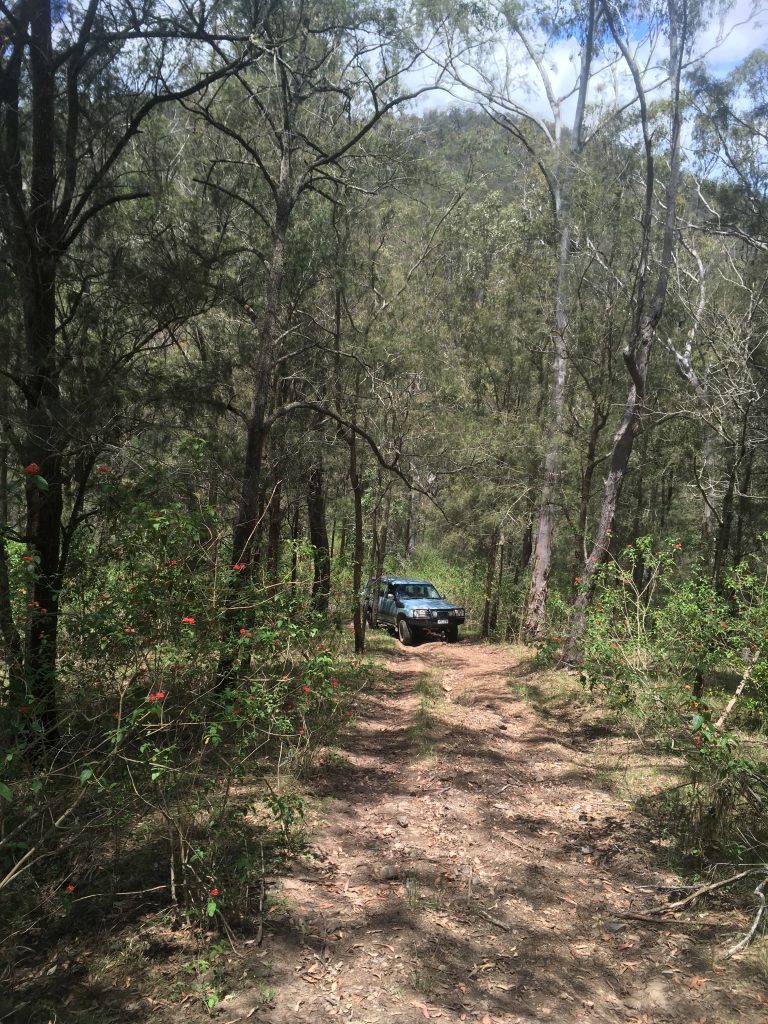 Enough to have to walk sections at a time. I got to a point where you could turn around and decided enough was enough, in the trees you have no way of knowing how much further it goes up. I’d done enough steep hill climbs lately…

Cooked up some snags that night.

We had a new friend come pack up the next day. 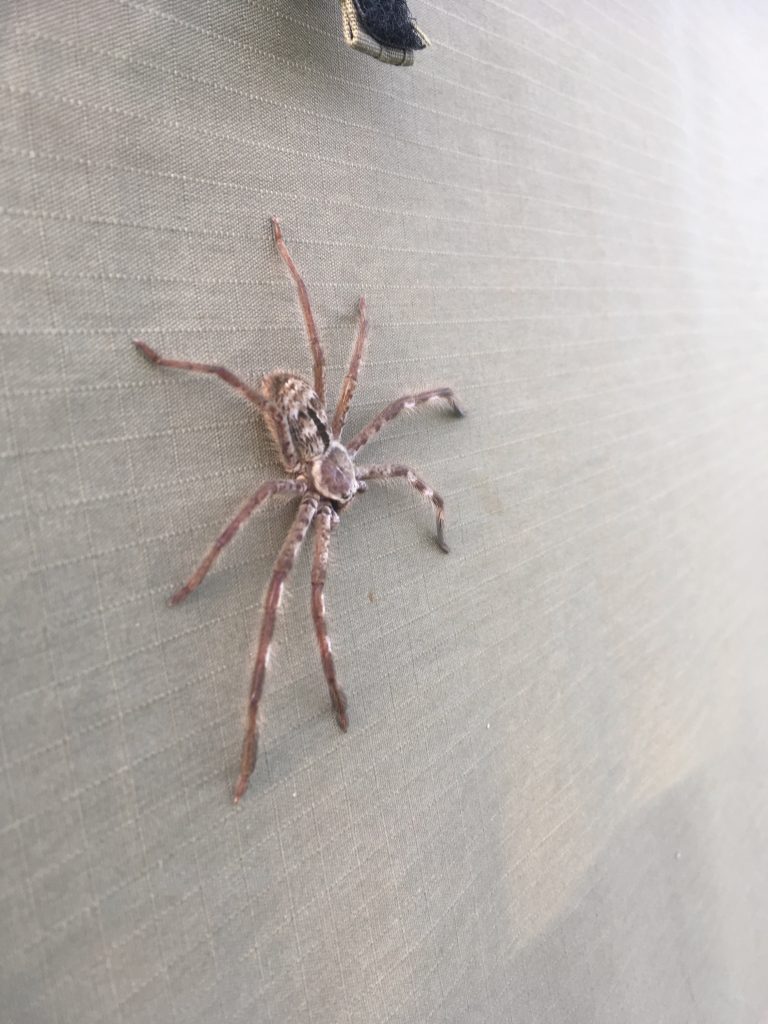 I escorted it away from the camp with our dustpan and brush. Guess what came running around the bagged up OzTent as a loaded it back into car! I escorted it away, again (I’d probably be keen to stay hidden during the daytime too, with all those birds around).

We made our way to the town of Grafton, and somehow managed to hit rush hour! 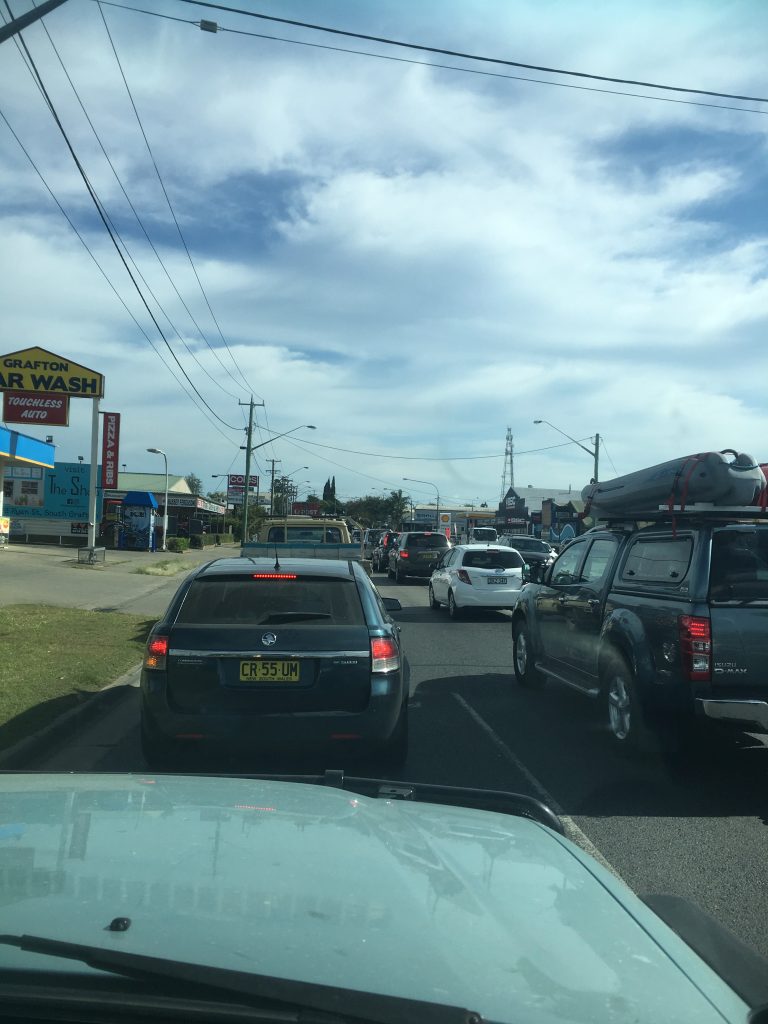 Deciding we could probably get the few things we needed without going into the main town we took a few side streets till we found South Grafton (the main part of the town being on the northern side of the Clarence River). South Grafton actually turned out to be pretty cool, part hipster, part ageing hippie and part rough and ready. 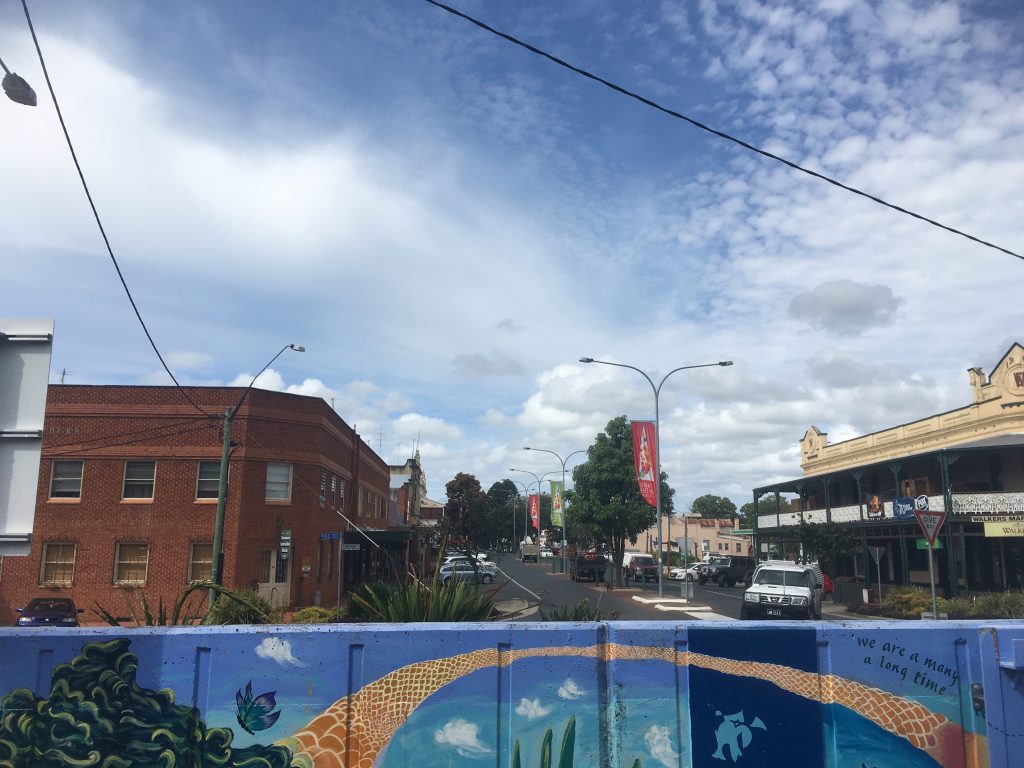 We got some delicious hipster food and then drove the hour or so’s drive that would take us down to Coffs Harbour.

We would be in Coffs for the next five days. We had to repair a couple of zips on the OzTent, and replace the OzTent table that was dying – we had only had that table a couple of years and were never very impressed with it. It was too low, there was nothing clever about it and in terms of quality, you would have thought a different company made it compared to the tent and the chairs we have – maybe it is a different company these days, just has the same name.

However we were mainly here so I could spectate the final round if the World Rally Championship. The weather wasn’t really playing ball for taking good photos, but you’ve got top take some snap shots at an event like this, right? 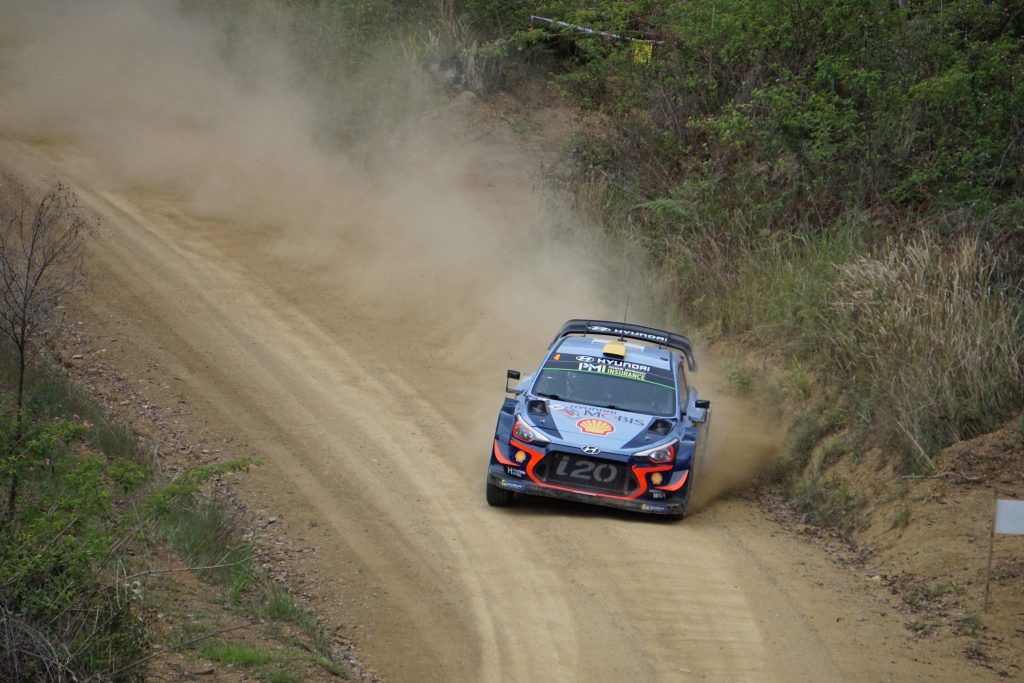 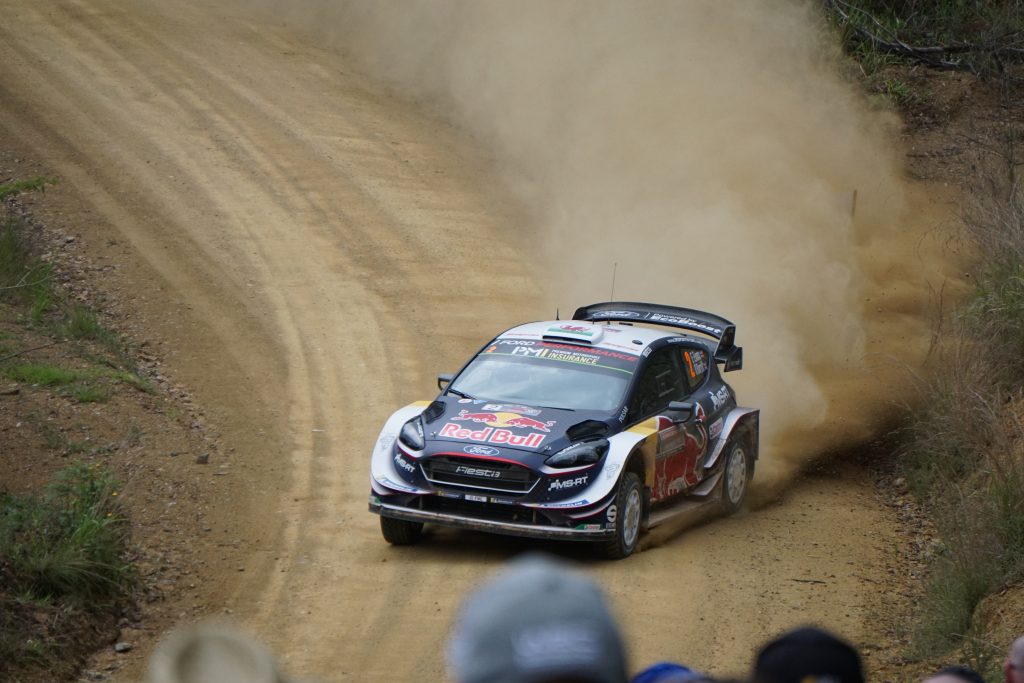 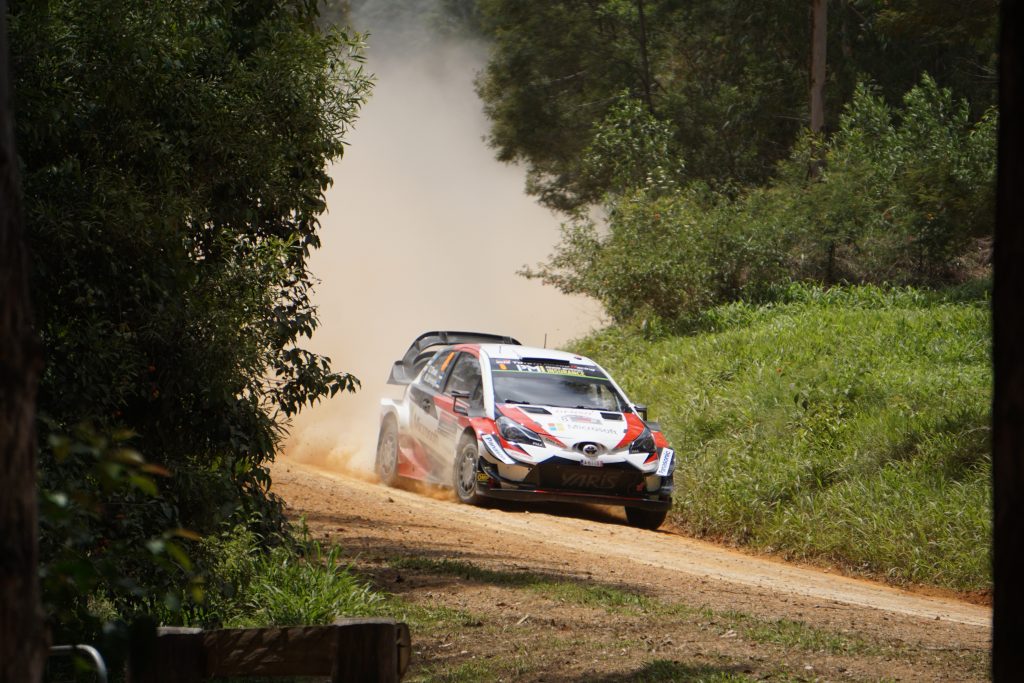 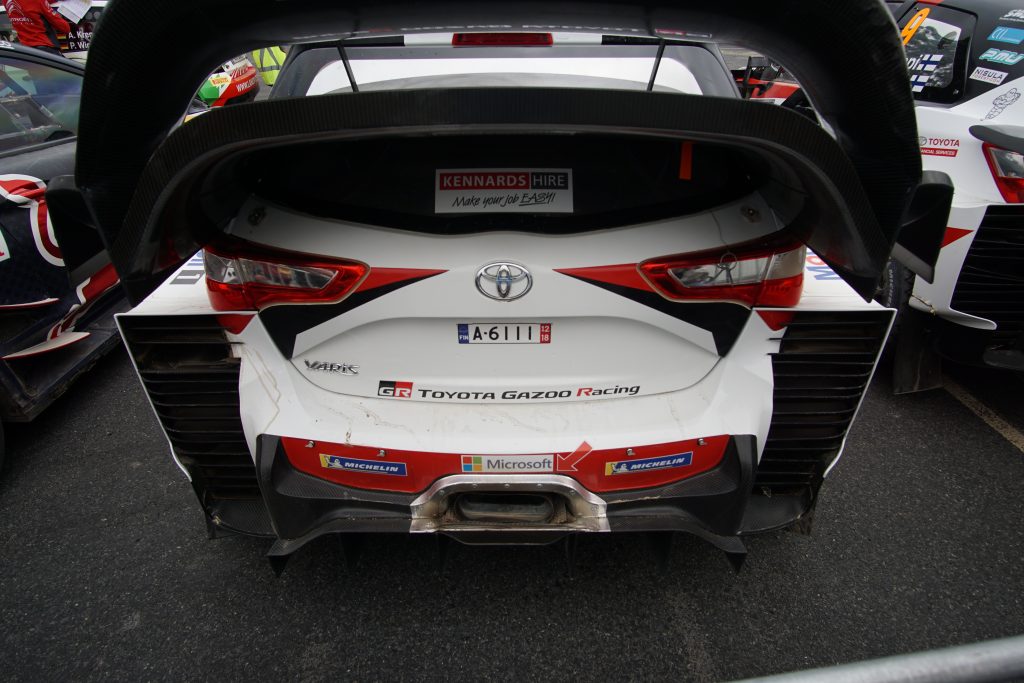 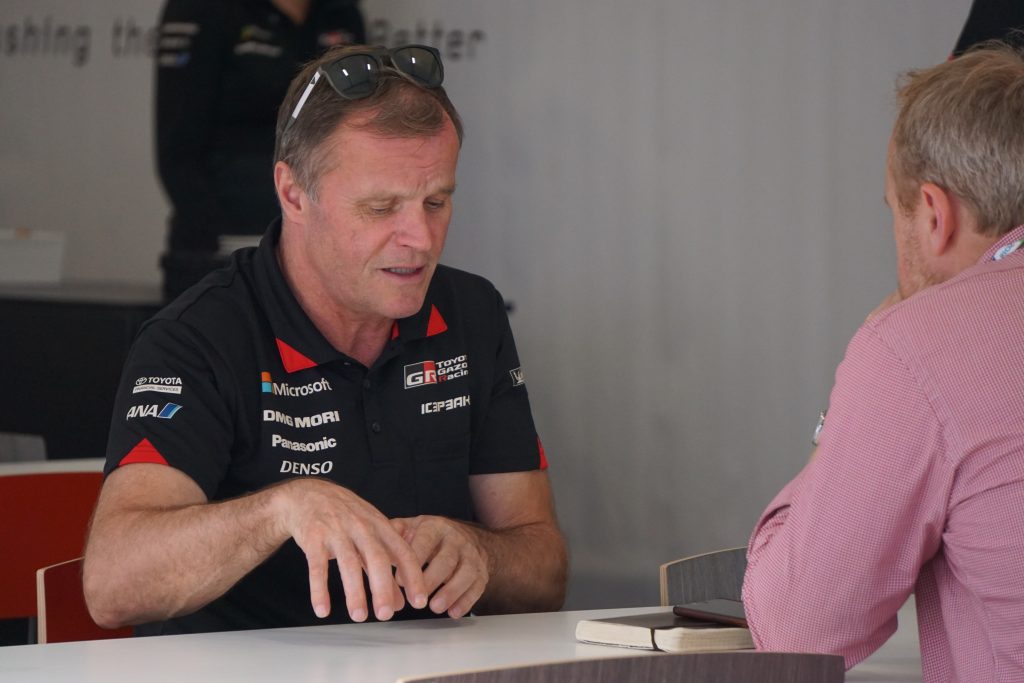 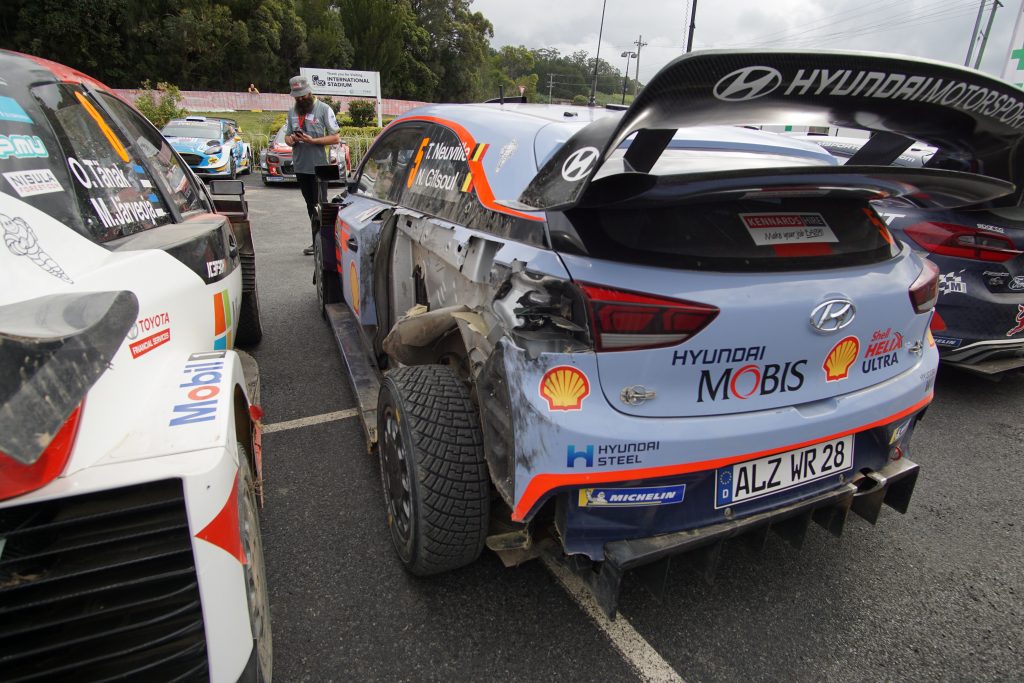 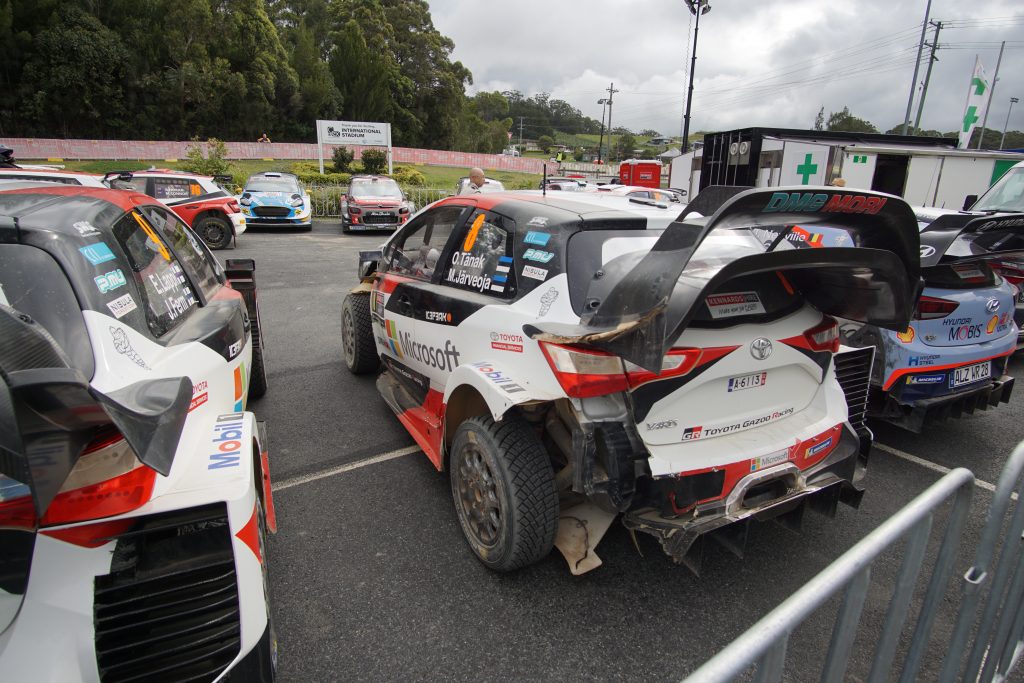 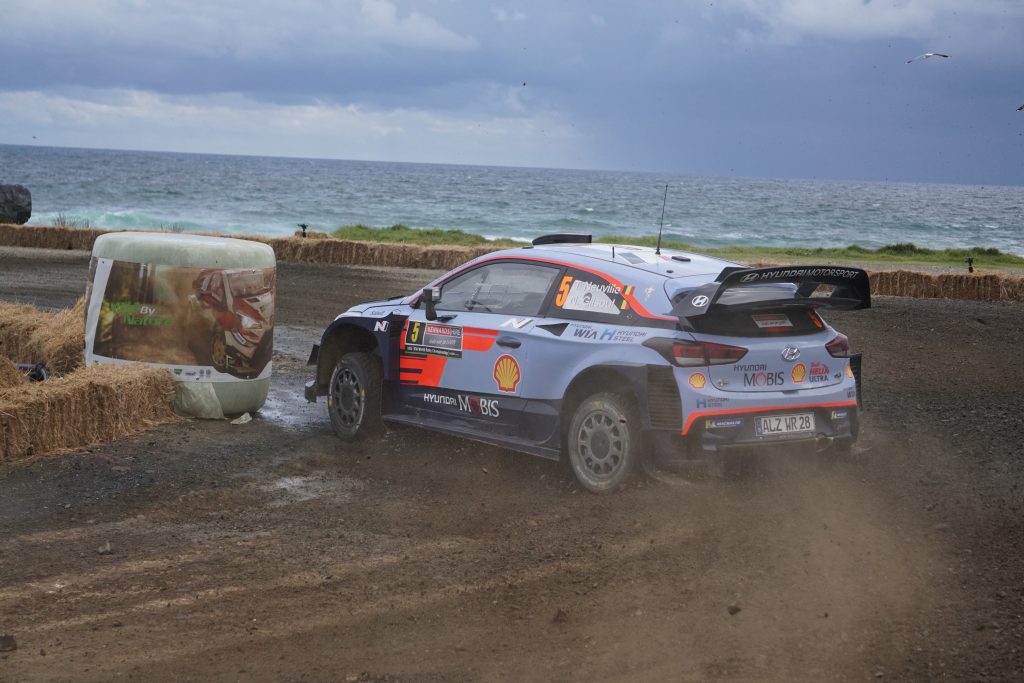 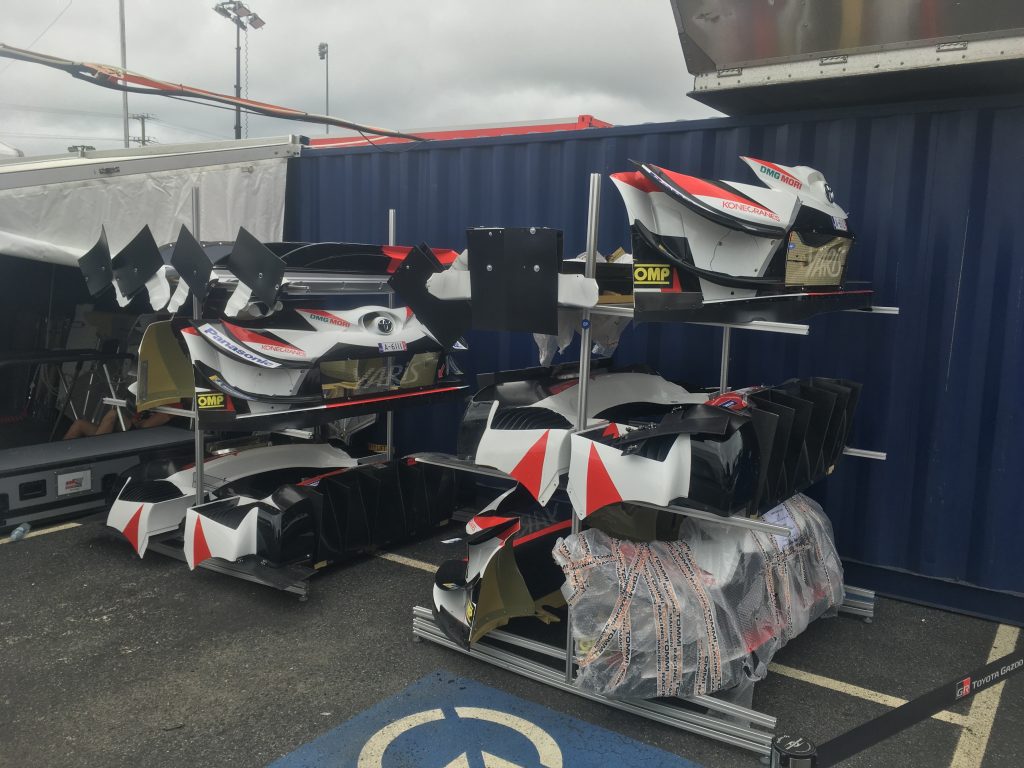 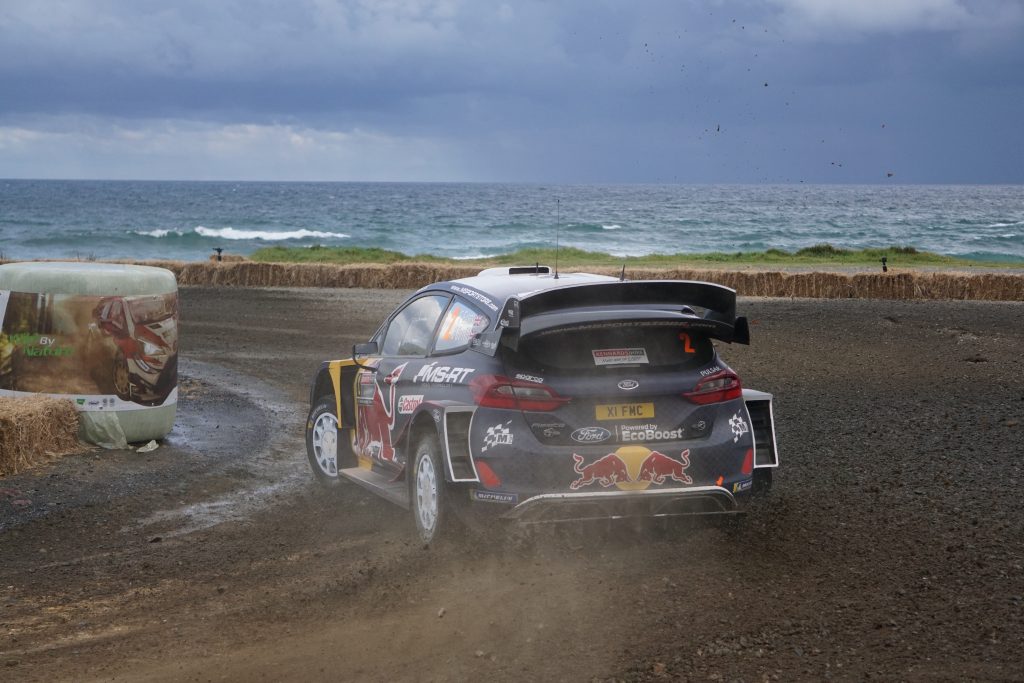 I can’t say this was the best event I’ve been to as a spectator. However it was great to see the current WRC machines close up and in action.

Unfortunately during those five days we also said goodbye to our little dog Alby. He was very old, and hadn’t been well for a while. We always said once his quality of life got to the point he couldn’t do the things he loves, plus the fact he wasn’t going to bounce back this time, meant the time was right. He had a pretty amazing life for any dog, let alone 1.4kg dripping wet, and I would like to think the last few weeks would have been some of the best.

Coffs Harbour itself is a weird place. (large) Part retirement village, still a working fishing port, plenty of daggy resorts and motels. I dunno, it just seemed a town lacking in character. We never got to a bit and went ‘ok, this is cool’. However, we did have some fantastic Ethiopian street food, so it wasn’t all mediocre! 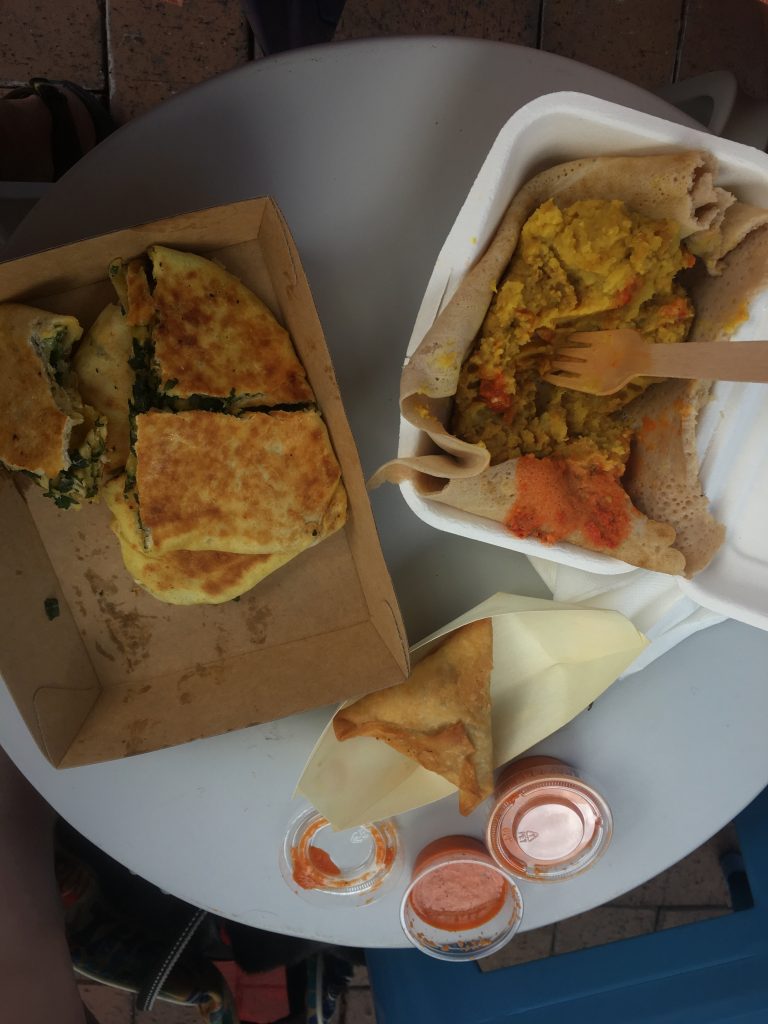 So being in one spot for five nights, meant we got stuff done, had some conversations with actual other humans. Had a general re-set and re-think about where to from here.

We were originally planning to head south down the coast. However looking at the map and the lack of free camping, I felt like we were probably going to come across lots of similar places to Coffs. So as usual when the original plan doesn’t appeal to me I just go back to the drawing board – or usually some paper map books. So we decided to head a little bit further north first, and explore a bit more inland.

One thought on “AWOL Around Australia… Nymboida, Coffs Harbour and the WRC!”