The Slow Revolution Of Travel.

Travel affects you in some obvious ways, a suntan, food you haven’t tried before, a new friend, a new found love, or a new found love for beaches/mountains/deserts/whatever. This is not unexpected, part of the reason you went travelling in the first place. 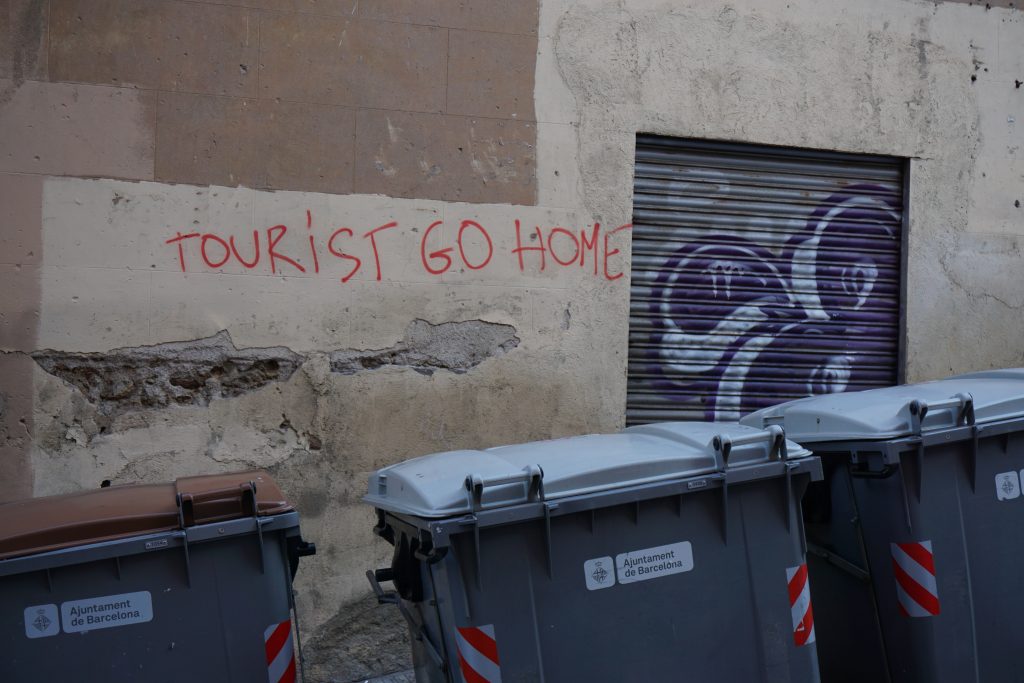 However, I’m thinking that it affects your life in more subtle and unexpected ways. Coming up on two years since returning from our last properly big trip (a year off, around Australia, living out of our 4×4) I realise in that time my life has undergone a slow revolution, and I am now living really quite differently in many ways, whilst some more obvious things are completely unchanged. 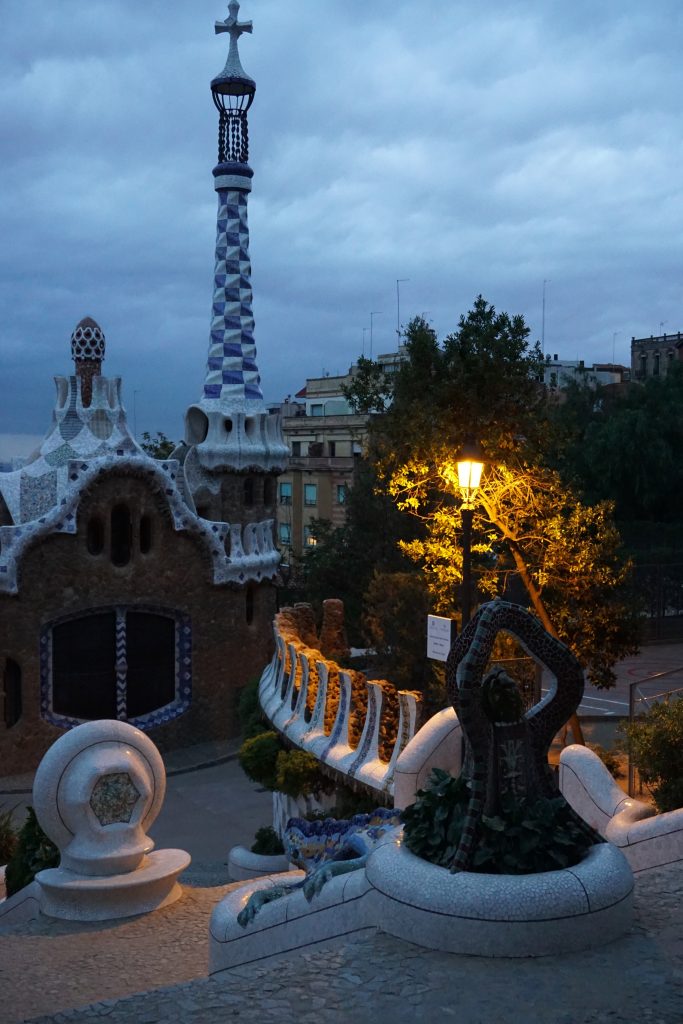 Before leaving on this trip I fully expected that it would change some aspects of our life, and I wasn’t the only one “you’ll end up moving” was what someone said to me. I was pretty open to that idea. We had lived in Adelaide, South Australia for most of the last 20 years – although we lived in other places some of the time I was in the Army – and we’ve travelled a lot within this state. So moving to a different part of Australia, such a environmentally varied country, once we’d visited other places seemed an entirely reasonable outcome for my sort of personality. Now part of that personality is pretty pragmatic, so whilst we did visit plenty of places that had environmental appeal, everywhere has things in the Pros column and things in Cons column, and at no point did I find anywhere that balanced out better than were we are. So, the travel actually reinforced the idea that where we live is actually the best for us. 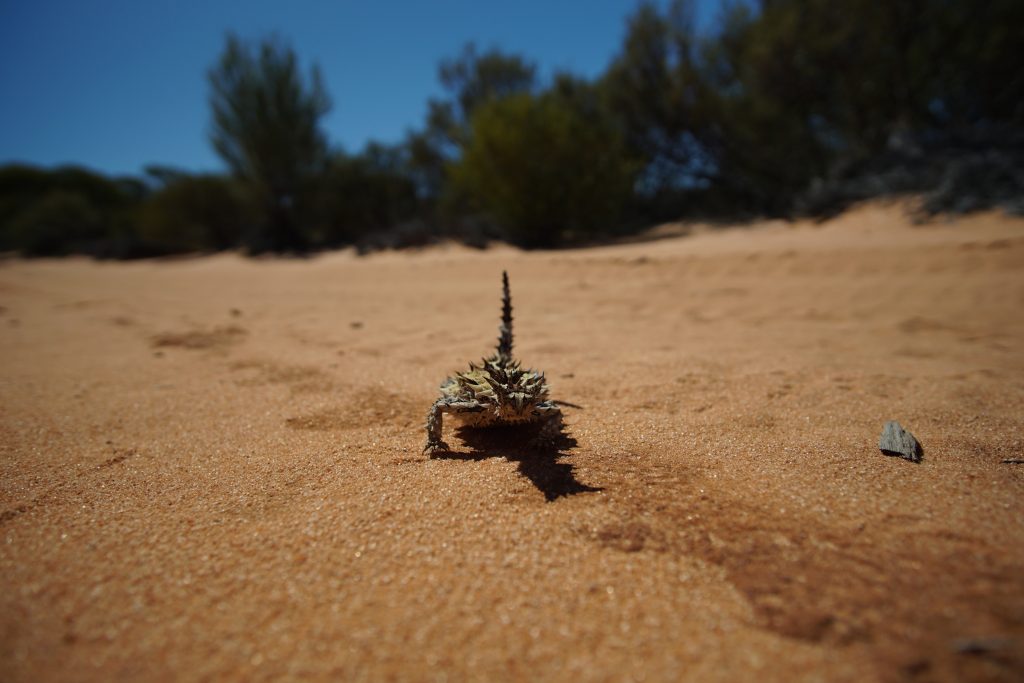 This took me back to our last properly big travel, over a year ‘backpacking’ across the world in our early twenties. I had this big plan to come back from that and get a job in real estate in the UK, which I duly did. Then 12 months later, we were living in Adelaide and I was running an automotive workshop for a living.

So those examples are maybe unexpected, but that’s not what I’m talking about. After getting back from the latest properly big trip I spent a good year feeling a bit ‘lost’. Having been so focused on one thing for so long (prepping for that trip was somewhere around 3-5 years in the making, which I loved doing) and anything similar was probably another 5 years in the making, and I wasn’t really feeling it anyway. Then COVID hit so that was off the cards for who knows how long anyway. So what? Was I just going to become another person living in the suburbs and getting excited about financing a new 4×4 or whatever? 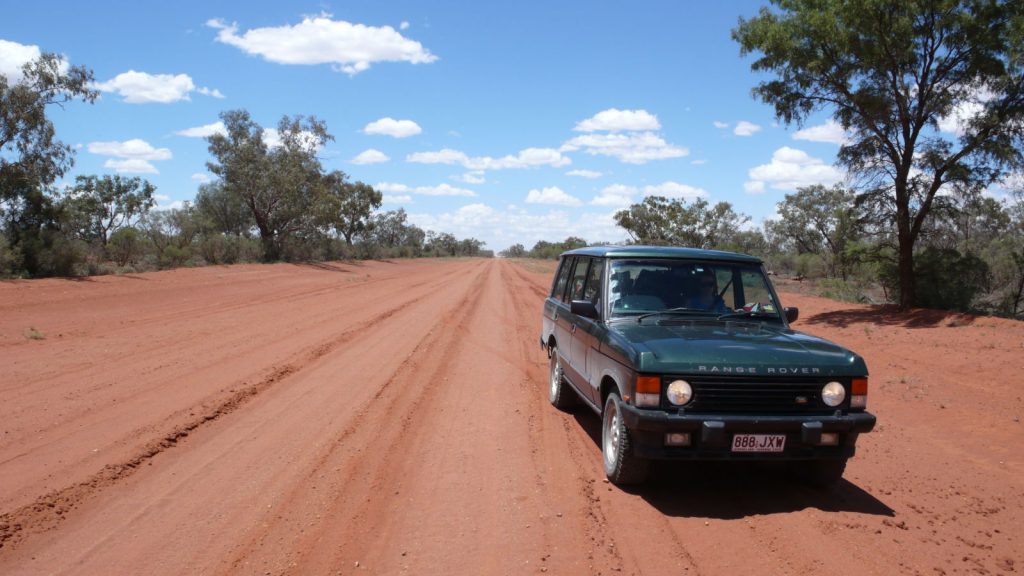 However, the travel forced that break in my employment, one I wouldn’t have taken otherwise. I may have got another job, but probably just one that paid better whilst being more stressful, that’s the ‘career ladder’ right?

Being old it took me a while to gain employment on our return (I resigned – I was ready for something different, N took a ‘career break’ and so could slot back into her old job). I took a normal, boring office job, beggars can’t be choosers. Staring at computer and talking to people on the phone, probably what a lot of people do to pay the bills. Not well paid, not engaging, not satisfying, not demanding… Also based in an office that I would need to commute to, and as the only brand new Toyota 4×4 I could afford was relatively a bag of shit, I bought a pushbike.

Now, pushbikes and I have some history. However it had been sometime since I had anything to do with them on a regular basis. Anyway, I was never going to go out and just buy a commuter bike, as usual I would try and leverage what was required and what extra fun could be had out of it. 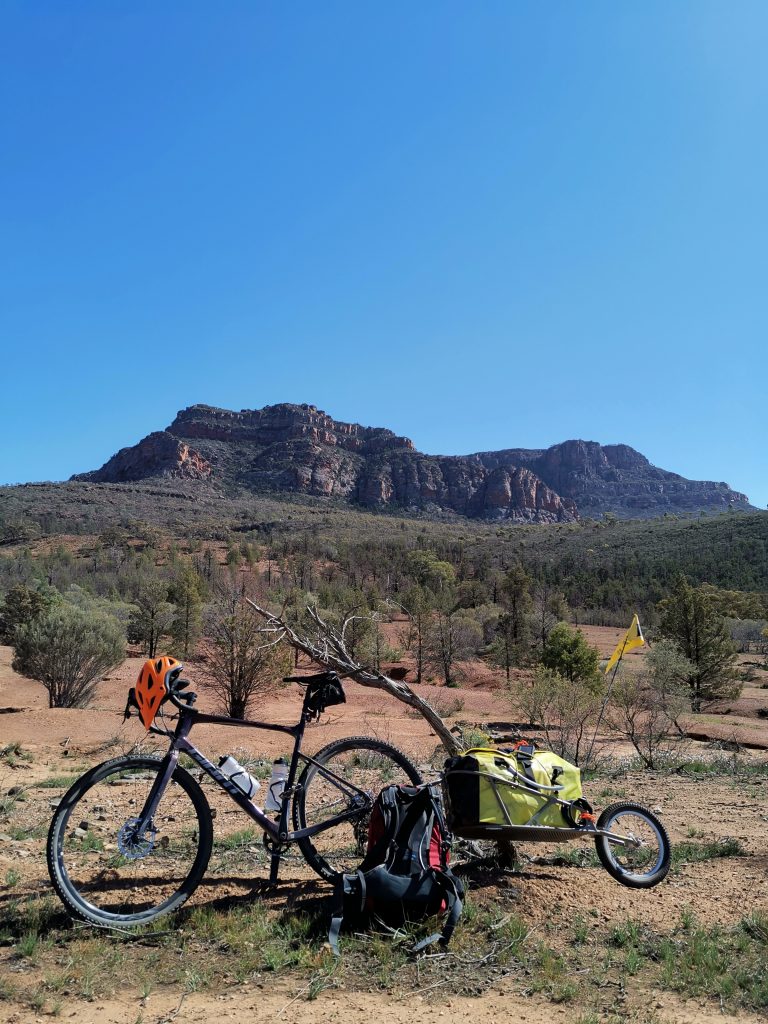 Luckily whilst I had been away the ever innovative cycling industry had invented the gravel bike. A road bike you could also ride comprehensively on the dirt, perfect. Commuting tasks and some weekend fun to boot. So as these things tend to go, I got fitter. I rode more. Started doing ‘overlanding’ on a bike, aka bike-packing. Also generally became more interested in fitness and my overall health (even though I felt remarkably unaffected by the pandemic, I guess the effects of that might have been more subtle also. I was nearer the older, at risk group, than I was the young, nothing to worry about group, after all). Which, after experimenting with being mostly vegetarians since we got back from the trip, led to another way of eating, the way humans had evolved to eat really.

So, for me travel is the disruptor. That makes you push the reset button and take out a clean sheet of paper on life.

So I sit here, close to two years since we got back. In the best shape I’ve been for what? 15 years, I reckon, about the time I joined the Army. About to embark on another (human powered) adventure. With also a clear direction for health, fitness and happiness for the foreseeable future. 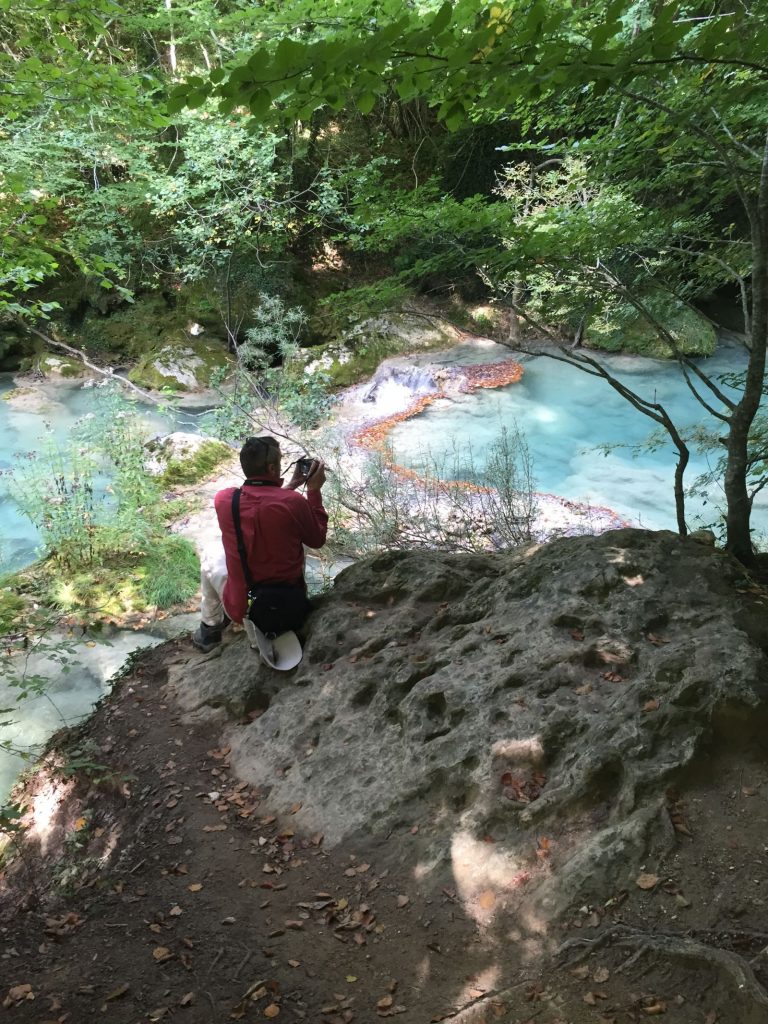 So will there be another big trip? Of course, of that I have no doubt. I’m just in no rush to get there. It’ll happen when the time is right. 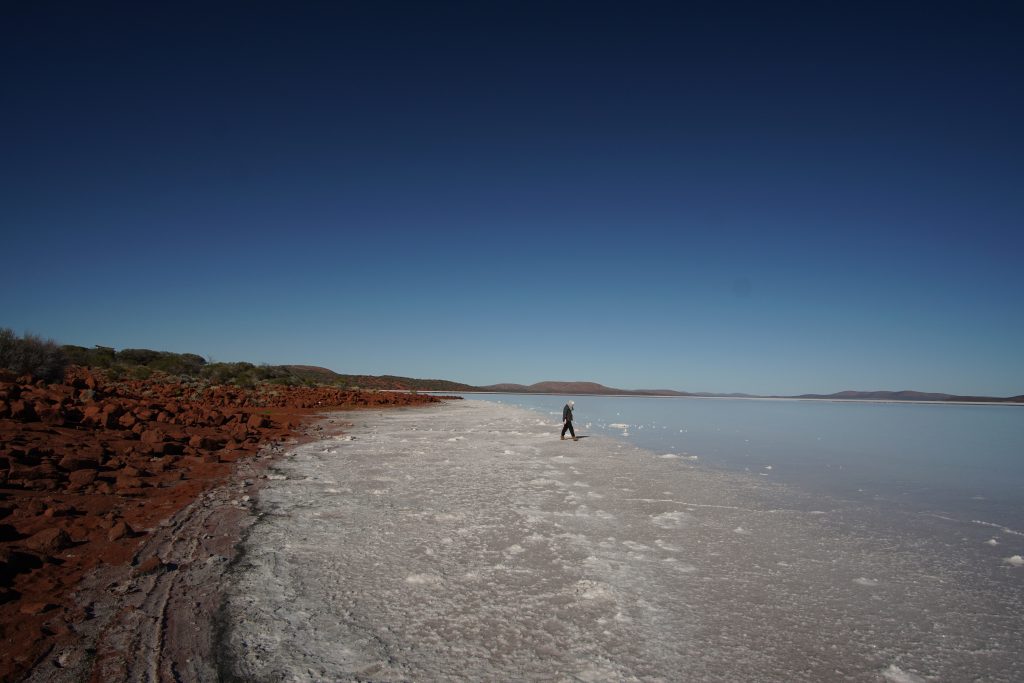 2 thoughts on “The Slow Revolution Of Travel.”