Expatriate: a person who lives outside their native country. Adventure: an unusual and exciting or daring experience. 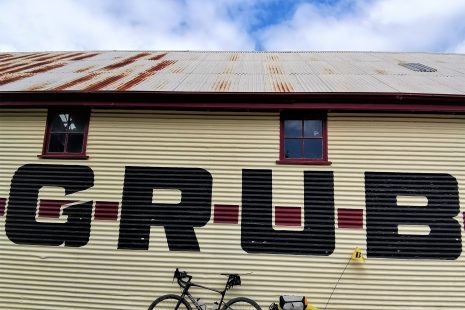 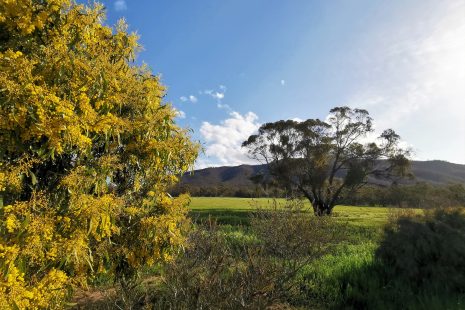 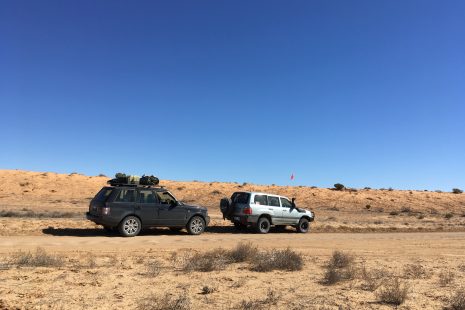 So, this was originally planned as a trip up through the Simpson Desert. However, with the Warburton Crossing still flooded out and closed, meant the route (utilising the much lesser used Rig Road /WAA Line) I had intended to take was out. The main east-west crossing of the Simpson, along the French Line is […] 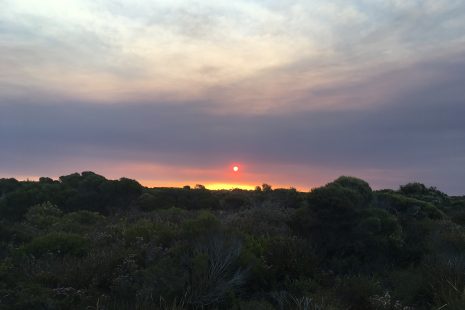 So, as I take a break from working my way through the list of maintenance jobs  that need doing to the Land Cruiser (not to mention cleaning nine months worth of red dirt out!). I thought I would do a bit of a wrap up, and what the future might hold. A bit of […] 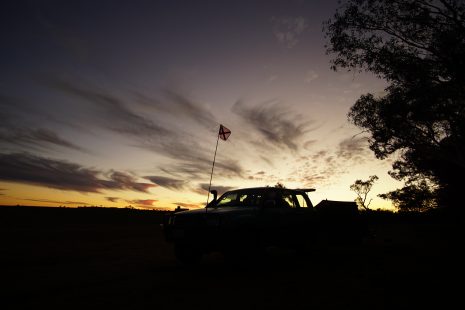 AWOL Around Australia… The Home Run

Settle in for the final chapter. We’ll be here sometime… Seemingly nothing but barren, dry, rocky desert awaits us. Or maybe not… There are a few muddy puddles on the track. Going around into the hard desert, seems to be the best option. Although even patches that look bone dry, are not what they seem. […] 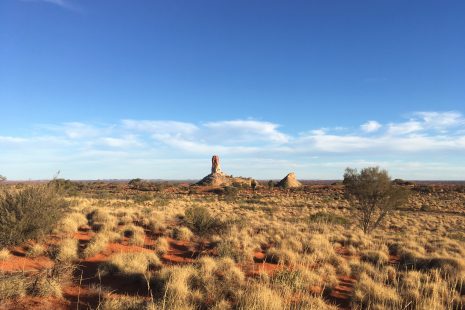 AWOL Around Australia… Back Through The Centre

Time to make some kilometres. Our day spent in and around Birdsville, meant there was no dilly dally now between here and Alice Springs. I wanted to get there before Friday to hopefully pick up the switch from Toyota, and we still had a good 1000km on unknown dirt roads ahead of us. After Lake […] 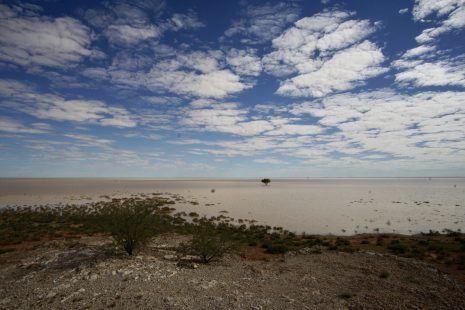 AWOL Around Australia… The Flooded Desert

Here is a little map for those not familiar with Australian geography. We’ve come across the top west to east, Kununurra, Darwin, out to Nhulunbuy. Then Borroloola and across to Cairns where the pin is. Where we turned around and started heading south-west, detouring to Longreach. Just for reference.   Heading south-west out of […] 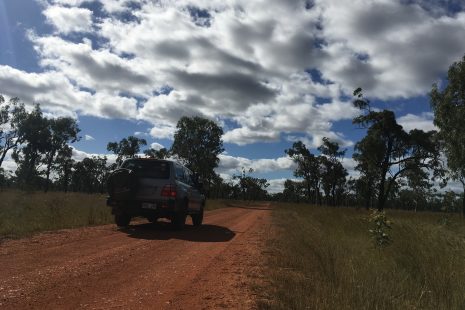 AWOL Around Australia… Turning Around

Well, early signs were promising. An absolute beauty of a trail through the hills, between Irvine Bank and Mount Garnet. Nothing difficult, but just rolling dirt tracks. I put Bertha in low range at times, we were still heavy with fuel, etc, so it just takes the load off. The weather seemed to change depending […] 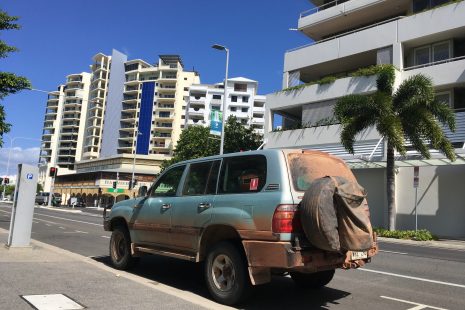 More dirt road wandering the next day. I had been eyeing up a place called ‘Adels Grove’ on the map. Visualising a rough and ready outback stopover. What it turned out to be was another slick ‘resort camp’. This one full of self important whinging baby boomers, who don’t understand the concept of queuing…“Shocking dirt […] 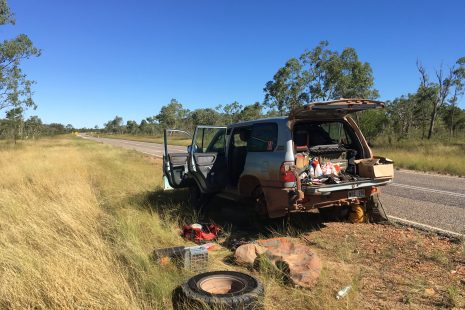 AWOL Around Australia… Looking On The Bright Side

Whilst driving around Lorella Springs, we mulled over the concept of one man owning so much land. Of course this isn’t the biggest private property in Australia, not by any means, and Rhett is a legend for opening it up and creating what he has. Just the way the world is divvied up, not just […] 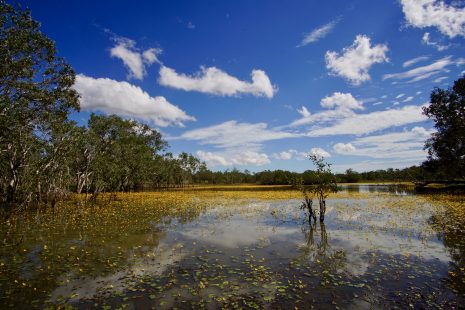 Next day was chores, as is the case after a big adventure. Laundry, a big stock up at the local supermarket – food shopping in the north is a different experience to the southern parts of this country, especially in country areas. Lack of regular supply, customers, and the cost of freight means variety is […] 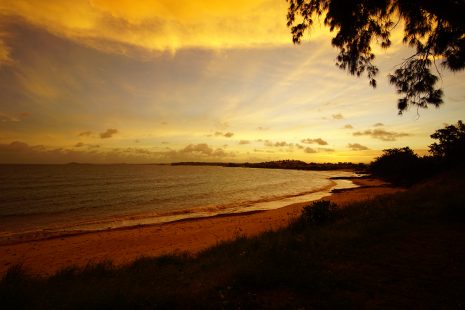 Interesting sign on the way in. And it was quite a sight. Worse than any rubbish left behind by even the most feral campers, never ending detritus of all shapes and sizes, so this is what paradise looks like in the modern world if no one picks it up…? The track out was easy, with […]